A few years back, my Nana sent me a package of old stories and poems I had written in my childhood. Among them was a story, written in turquoise felt-tip pen, on the back of some of that old dot-matrix printer paper that was common in the eighties and nineties.

“Once upon a time, there was a boy named Adam” the story began. “Nobody liked Adam, nor did his family…”

I have no memory of the events that led me to put pen to paper, but I imagine I had maybe just been sent to my room for bad behaviour. Reading my own words, 30 years later, I was stunned by a vengeful anger in the story.

I’ve spent a lot of time in the last year thinking about anger: about my inability to express it and how it consumes me internally.

Adapting my childhood story into a comic became a way to explore that anger and sit with it. 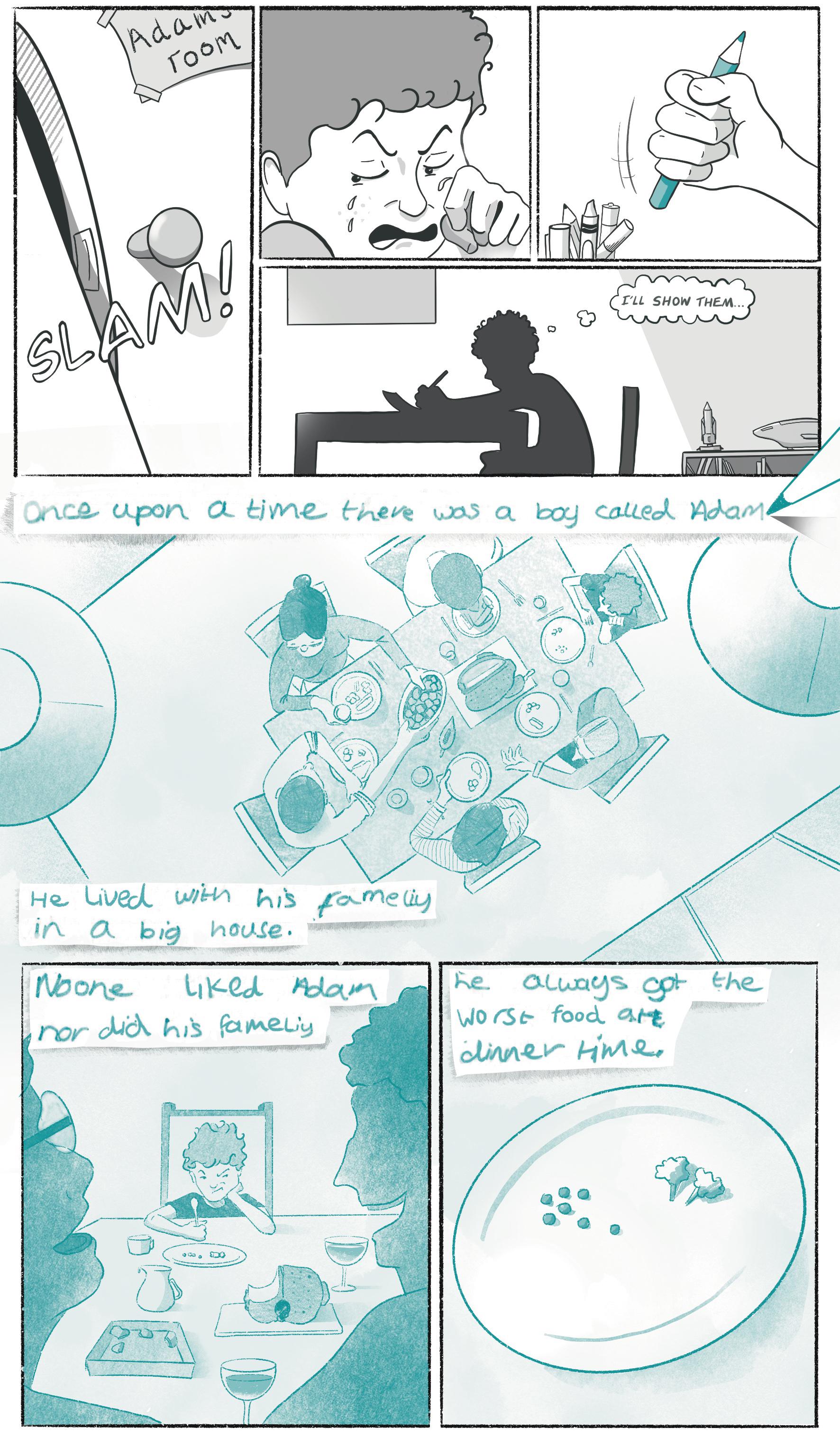 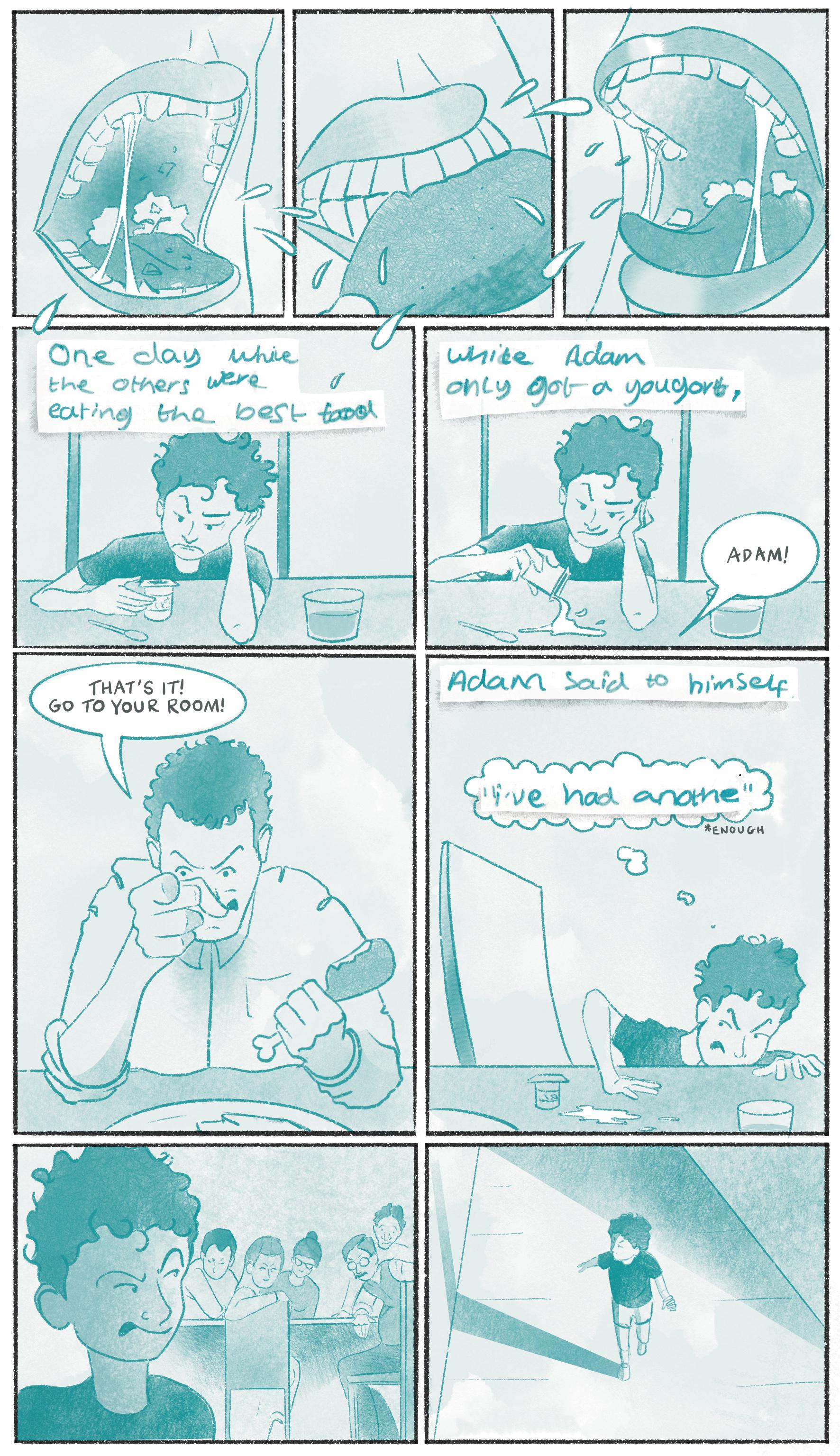 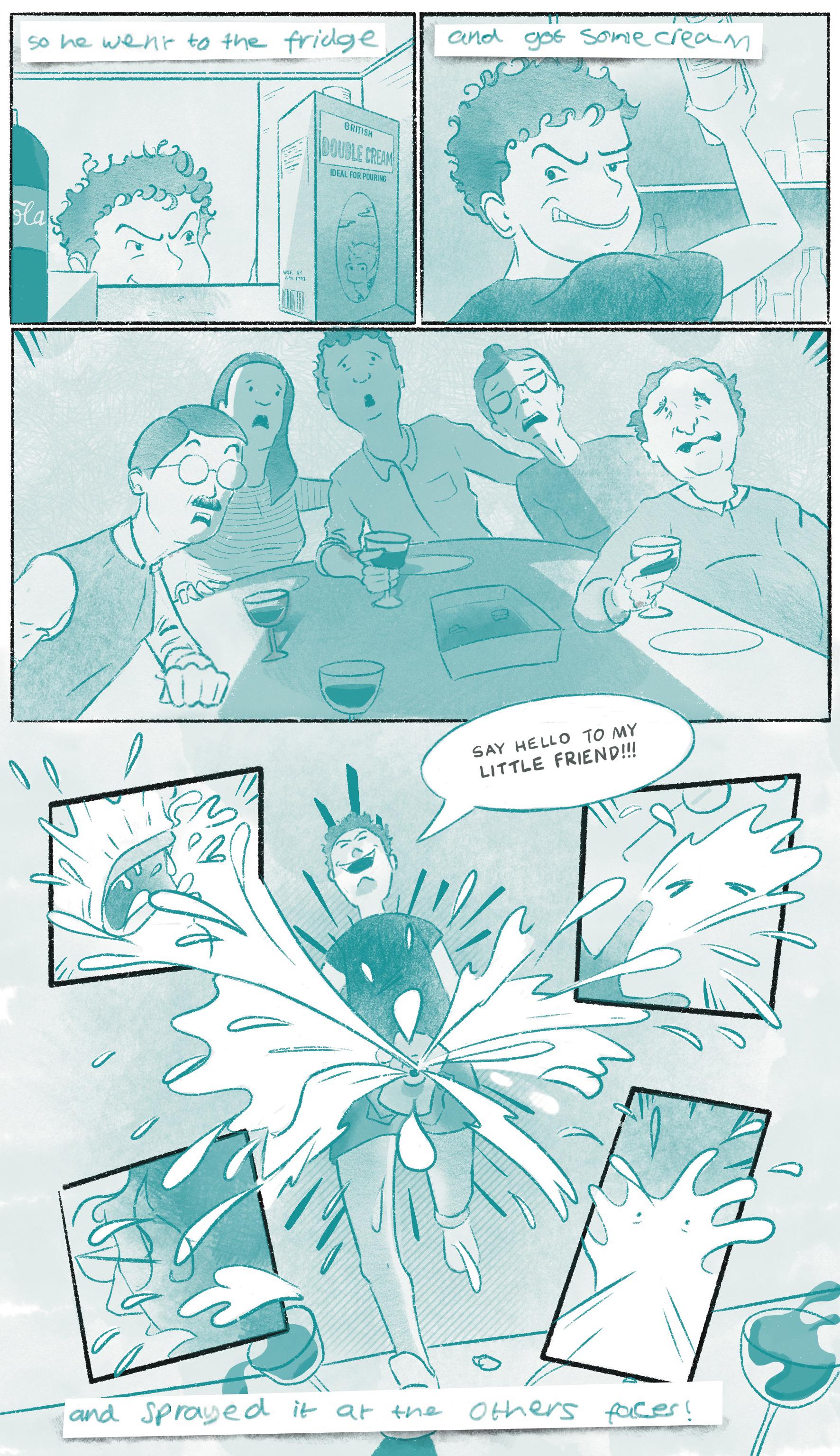 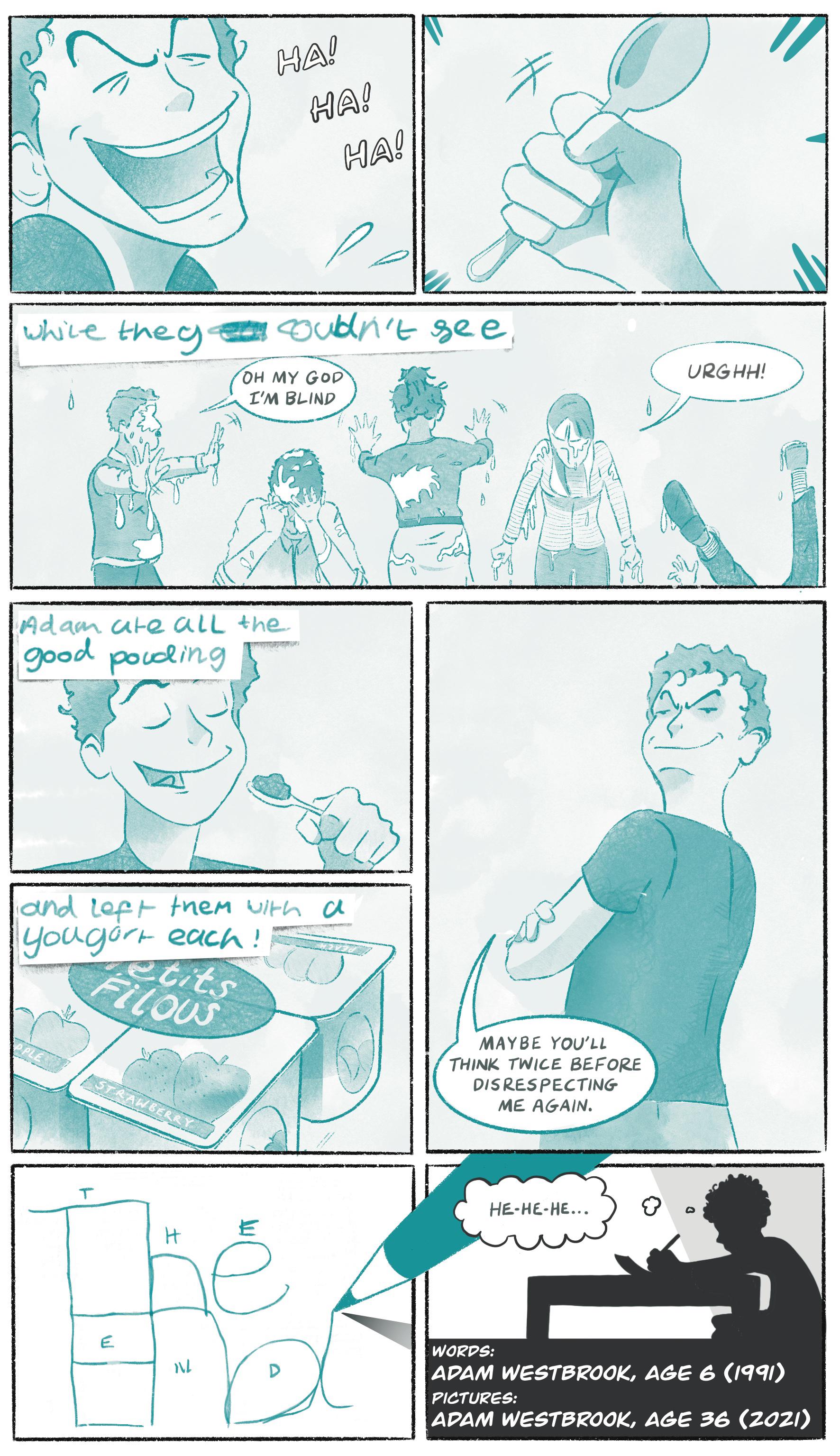