At the height of the Covid-19 pandemic, America’s public health officials were resigning at alarming rates. The reason: harassement, even death threats, from people angry at life-saving lockdowns and mask mandates.

The New York Times asked me to direct a film drawing attention to this problem and its dangerous consequences. I wanted to create a concept that showed the huge gap between how health workers should be treated and how they are being treated.

So I made the film as if it were a glitzy awards ceremony: the Oscars, for doctors. We hired a charming host, commissioned a real-life statuette and cued the orchestra. Even though we filmed against a small green screen I used motion tracking to create the impression the host was speaking in a huge auditorium. 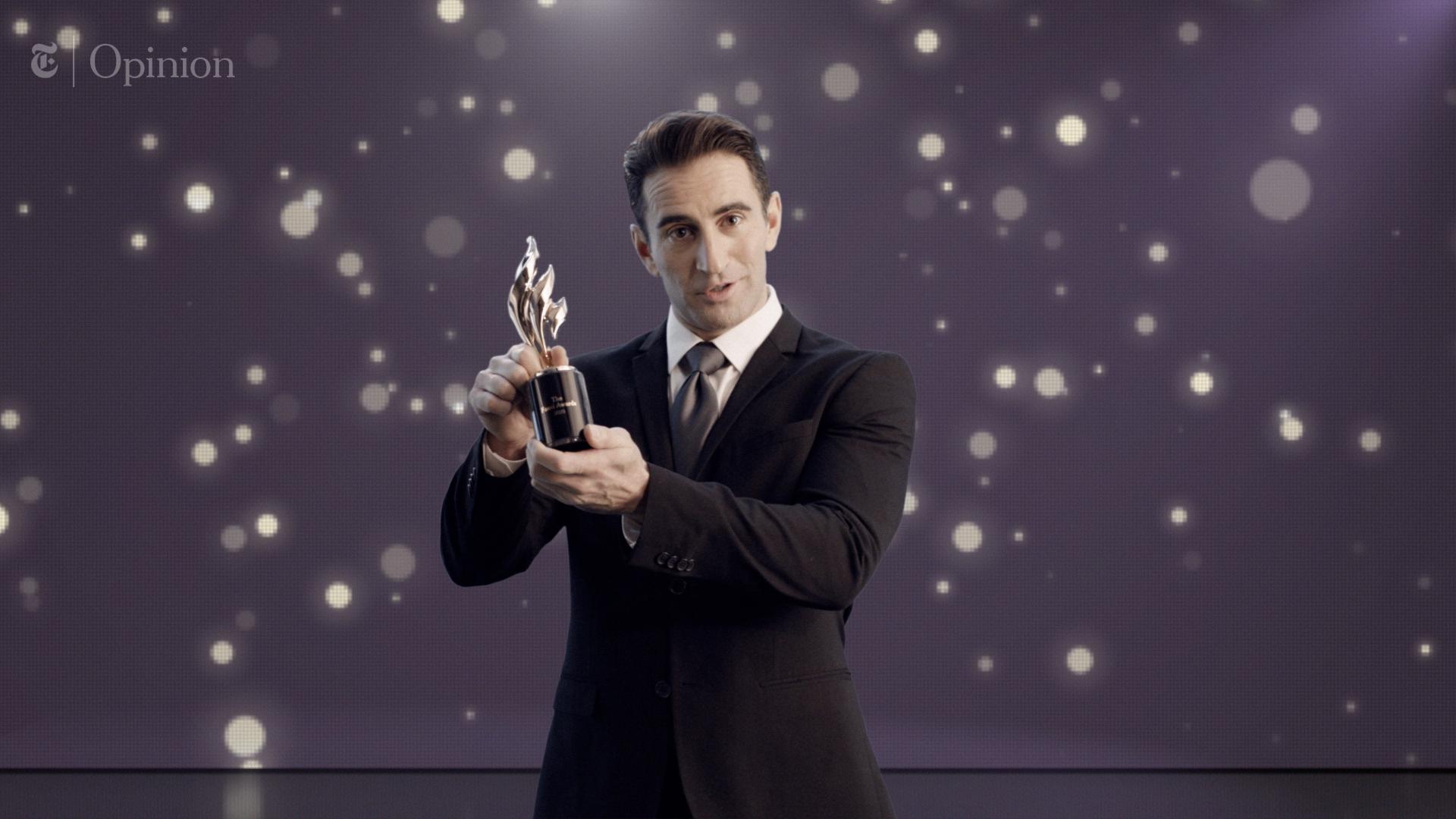 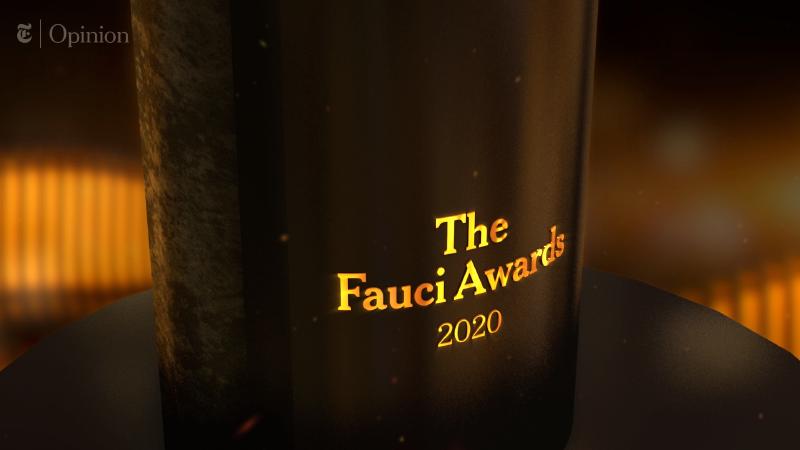 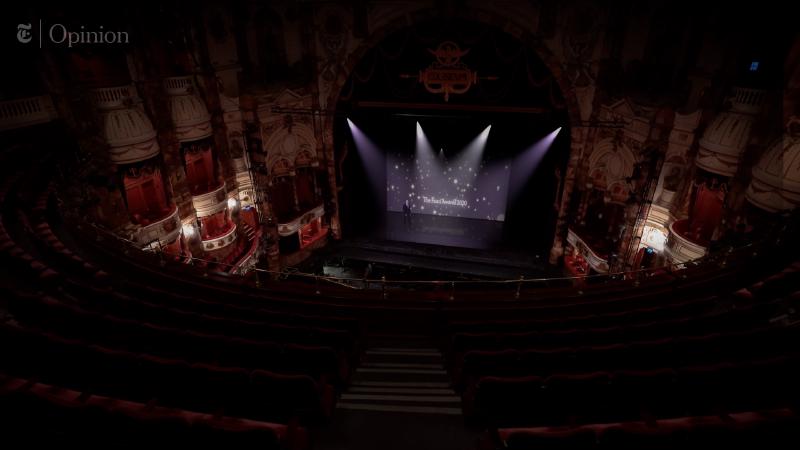 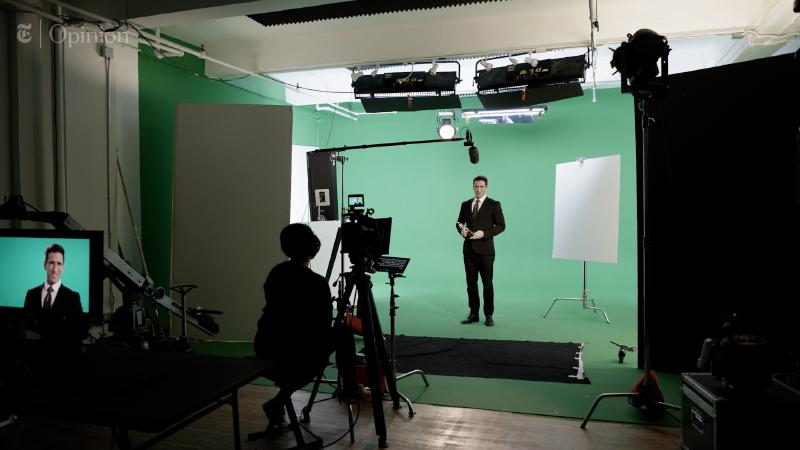 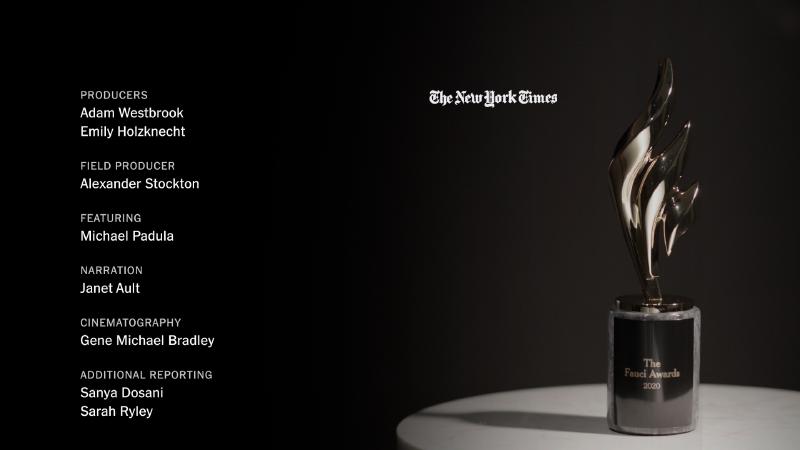 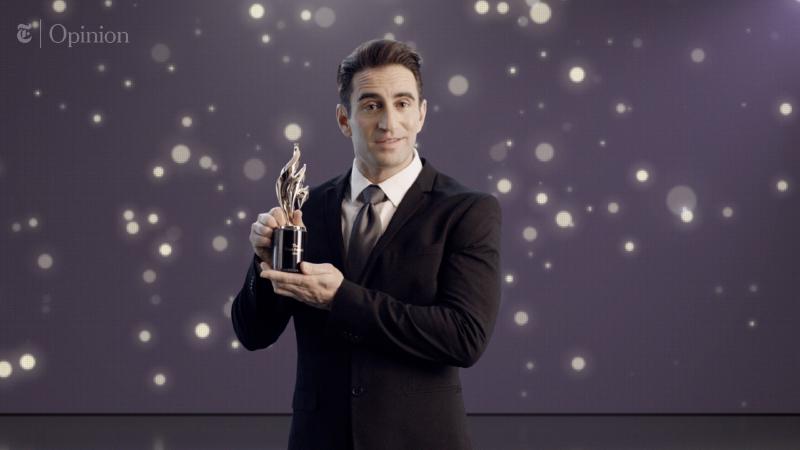