The judge, jury and prosecution all agreed he did not commit the murder. In fact, they all agreed he was miles away when the victim was killed. So why did Adnan Khan lose 16 years of his life at San Quentin prison?

This short essay-film I produced for The New York Times gives Adnan a stage to tell his story and argue for the end of a bizarre law which incarcerates thousands of innocent men and women in the U.S.

I first began talking with Adnan while he was still incarcerated. On his sudden release in early 2019 we collaborated on this film. I designed lots of creative setups with props, costumes and visual effects to make the information physical and tangible. 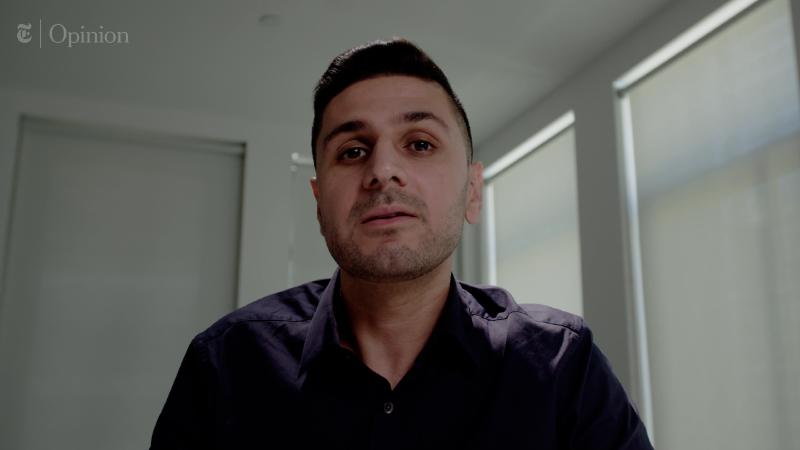 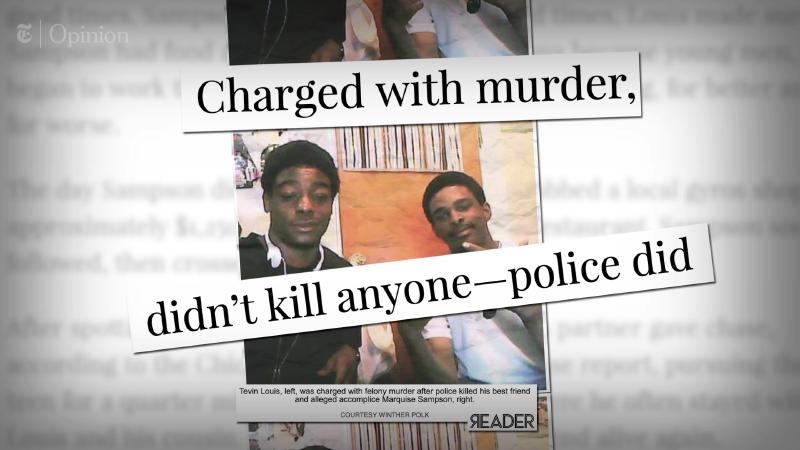 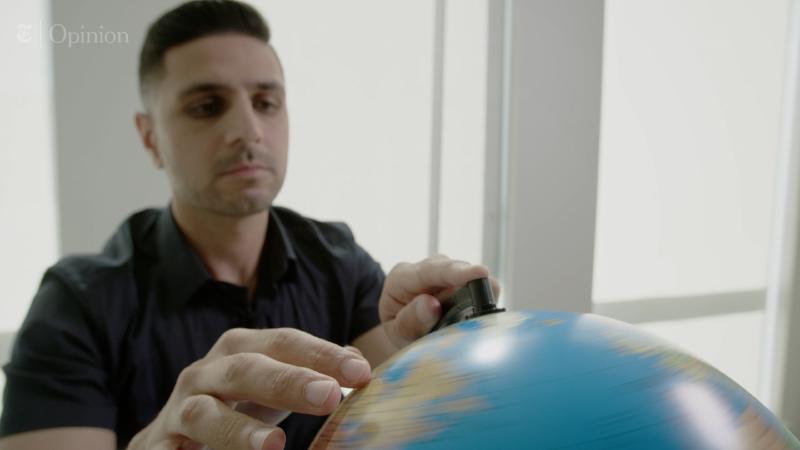 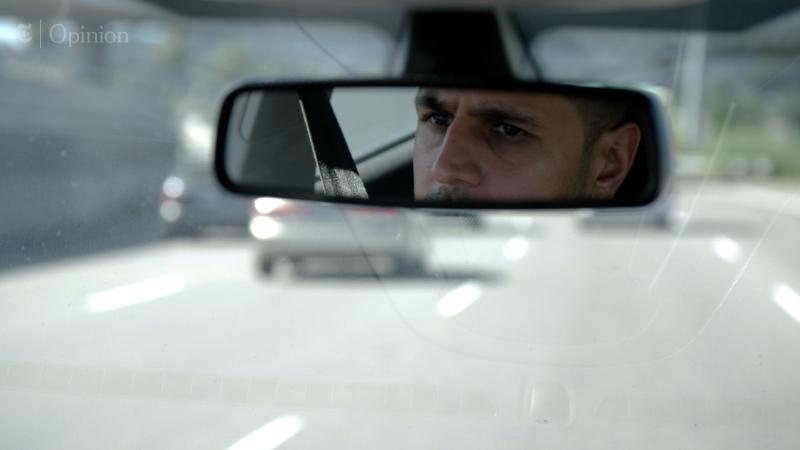 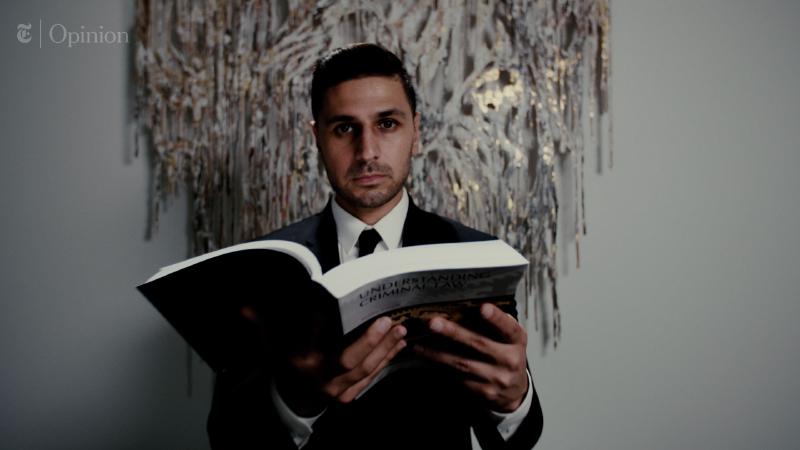 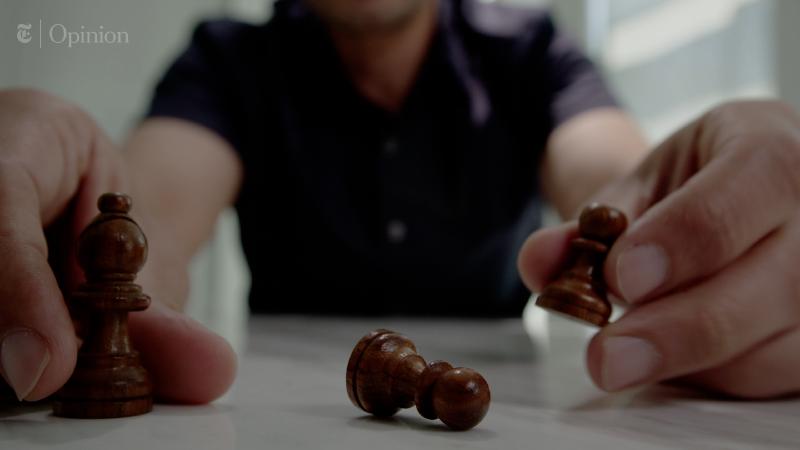