It tells the incredible true story of how the KGB perfected the dark art of dezinformatsiya, a strategy of creating and spreading incredible lies as a form of warfare.

Operation Infektion is the very best of New York Times journalism combined with my own style of visual storytelling.

Starting with more than a year’s worth of reporting by Adam Ellick, I created a broad story design for a three-part series. I scripted and storyboarded the series, establishing the virus metaphor that would be central to the telling of the story. Due to the complexity and density of information, I designed creative metaphors and used repetition to parse out story beats.

Operation Infektion premiered at the SVA Theatre in New York and was broadcast on the BBC World News Channel. 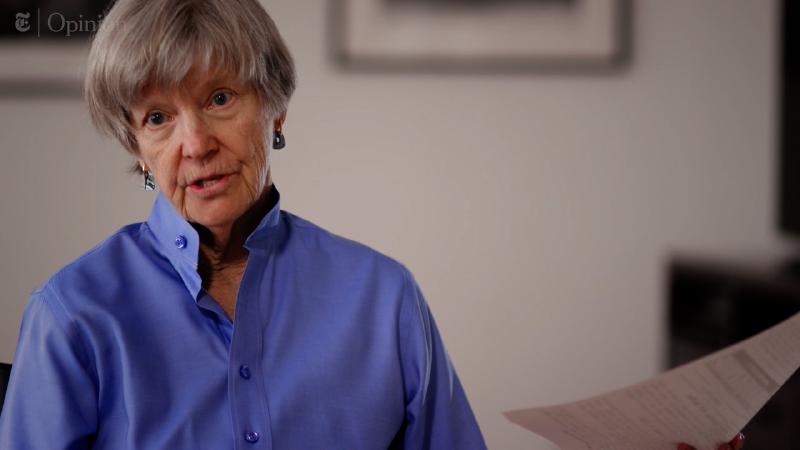 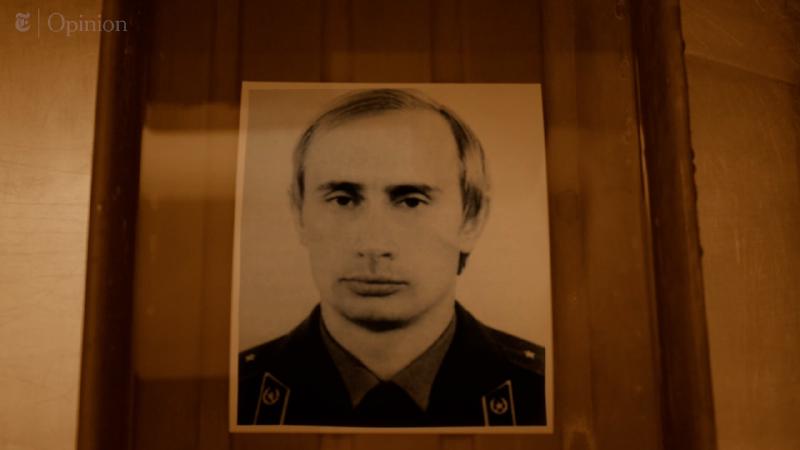 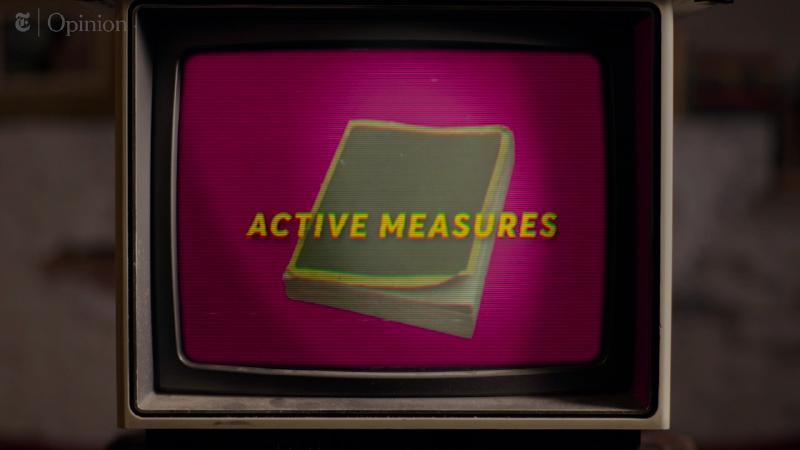 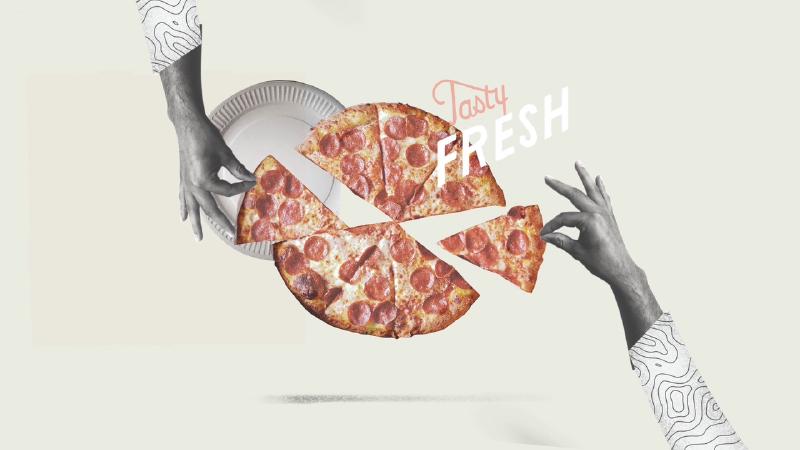 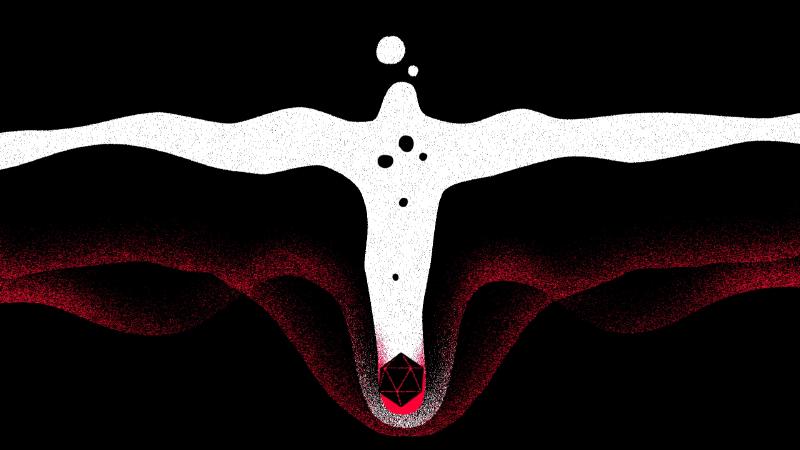 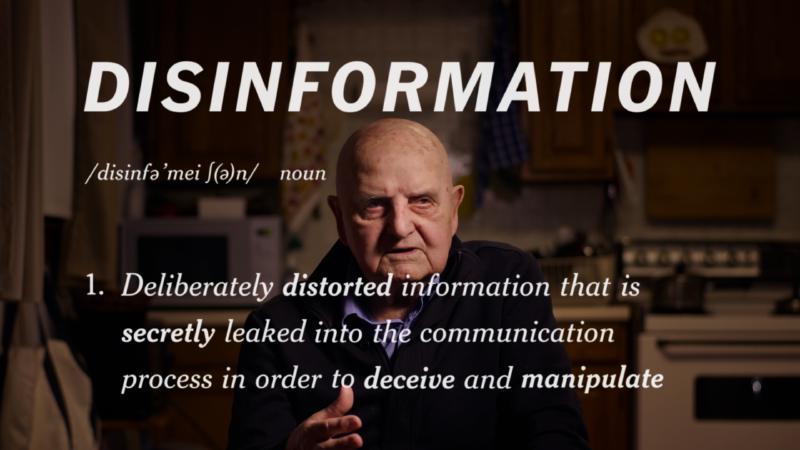 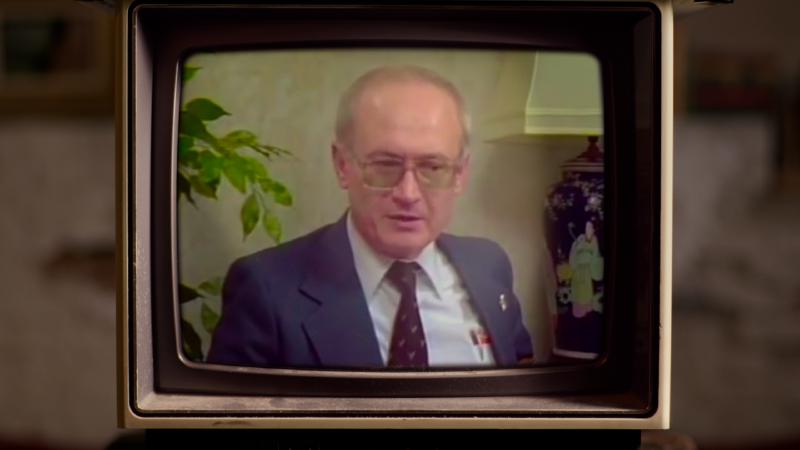 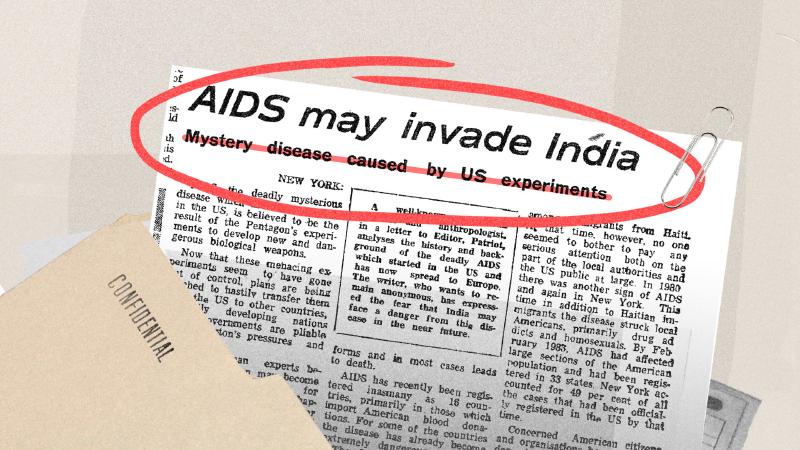