I wasn’t really happy with last week’s letter. The days beforehand were so hectic I had no time to think about what I wanted to say and even less time to refine and it. Looking back, it feels rushed and superficial.

I’m still figuring out what this letter wants to be and part of that is stepping into the territory of what it doesn’t want to be and backtracking. Let’s see if this week can be a bit better.

The other fun thing I didn’t have time to tell you about last week was a day of shooting for the next series I am directing. The story is full of abstract ideas about data, privacy, and economics, so I had to come up with a bunch of visual devices for making those ideas visible to the human eye.

It’s been a huge creative challenge but, as with most challenges, I have learned some important new lessons about visual storytelling. 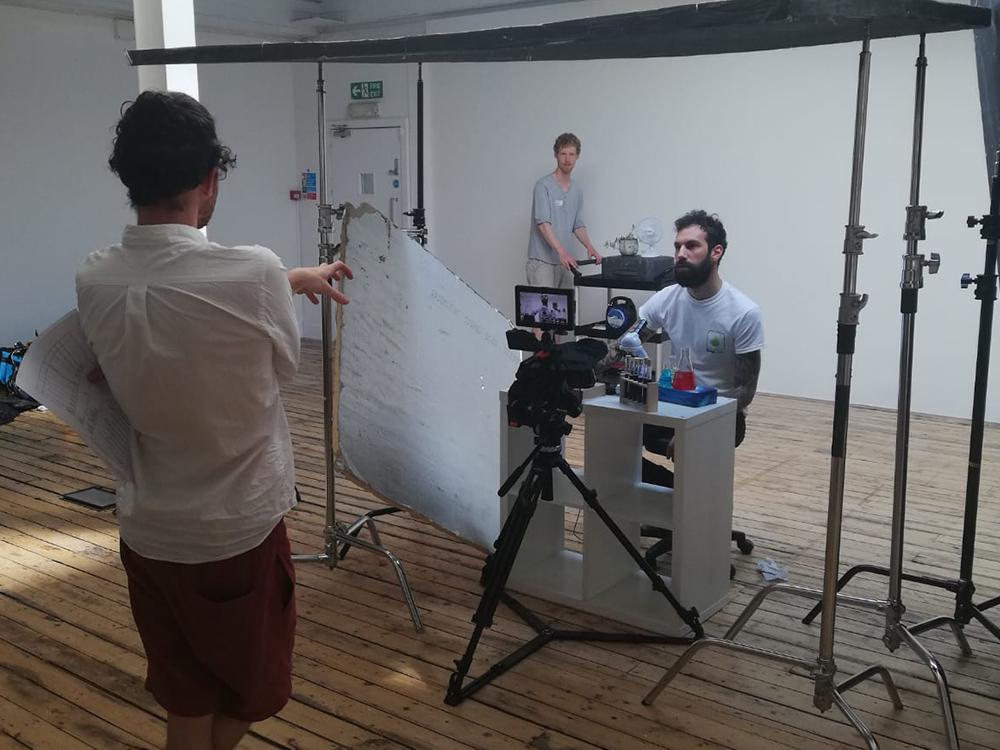 Directing on the set of Jaron Lanier Fixes The Internet

Firstly, understanding there are things above the Threshold of Awareness (#25) and things below it was a breakthrough for me in realising the pictures can be put to work to do more than just illustrate the story.

I have known this for a while, but writing and storyboarding this series was the first time I really understood it. 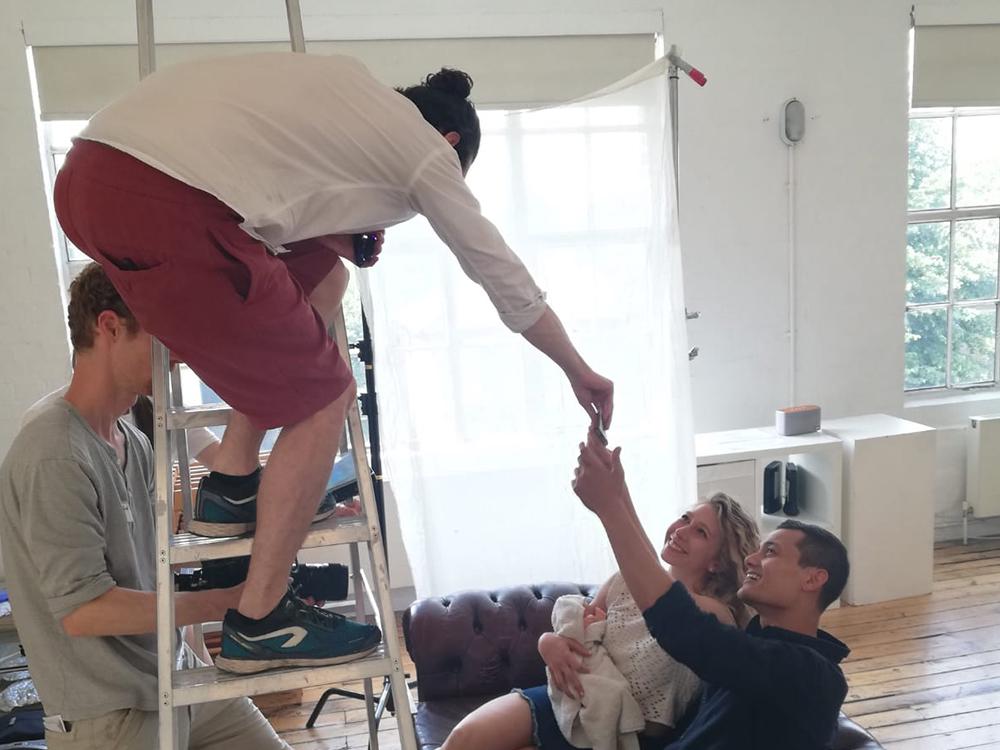 Directing on the set of Jaron Lanier Fixes The Internet

Secondly, on the shoot my Director of Photography Rob and I figured out (well, I’m sure he already knew this, but I didn’t!) that wide angle lenses are really useful when you’re shooting weird things that aren’t supposed to be real.

A wide angle lens, like 18mm say, distorts compositions and exaggerates movement. This creates a dreamlike quality to pictures - declaring (below the threshold of course) “don’t take this image literally, it’s just a metaphor!”

One thing I am proud of is a trick shot we pulled off that is going to be the unforgettable image of the whole series - the picture that captures the idea in a powerful emotional way.

I don’t want to ruin the show for you so I won’t tell you what it is, but I will says it’s bizarre, gory and, frankly, out of place in a New York Times documentary. But I think that is why I like it so much.

The vast majority of the time, images in a documentary are about observing and capturing reality as accurately as possible. I seem to be finding some fruit - albeit just small fruit right now - in imagining un-realities to serve my purpose.

It strikes me that the more you lean into the abstract, the Dadaist (#12), the Bunuelist even (#20), the more the pictures can work for you.

As Robin writes in his most recent Meteor: ‘when you decide other peoples’ priorities aren’t your own, all sorts of things become possible.’

Below my own threshold of awareness, this summer is turning out to be quite a transformative one for me creatively. I have been writing every day for a couple of months and it’s led me to a bunch of little revelations. I’m looking forward to sharing them with you over the next few weeks!