First up - wow! I received way more requests for ink postcards than I was expecting. Yesterday I bought two extra packs of blank cards just to match demand. It might take me more than a week to do them all, but hopefully I’ll be able to post them in January.

Thanks for your enthusiasm - I can’t wait to spend the holidays painting!

Next, I’ve just had a new film published by the New York Times.

It’s called You Should Be Freaking Out About Privacy and I take you on a journey through the different ways your private data is being taken and used against you.

We made it to wrap up a year-long project by the New York Times’ Opinion section into data and privacy and if you like my old YouTube video essays you’ll like this one - it’s even narrated by me!

But I don’t mind telling you I found it a really difficult video to make. The remit was so broad and it had to encapsulate so much information that I really struggled to get my head into it. I wrote a really ambitious opening scene but when we tested it out with storyboards we found the tone was completely wrong.

In the end, it took me so long to nail the writing we had hardly any runway left to make the thing. So the result is scrappy (video-makers among you will find weird mistakes in the images - all my fault) but I think this video wanted to be scrappy.

I tried so hard to control it, but only when I gave in and let it be the hot mess it was determined to be, did it come together.

A story of street art rivalry

And finally, I want to tell you a story I heard about two artists.

Earlier this month my friend Charlotte took me on a walking tour of street art in East London. (If you are familiar with the city, we started at Liverpool Street station and walked for two hours through lanes and alleyways to Shoreditch High Street.)

This part of town is a Mecca for street art and artists and - if you know where to look - there are remarkable pieces of work everywhere.

All three of these points come together in the story I want to tell you.

Banksy and The King

It starts with a street artist called King Robbo who, at the start of the century, was considered the grandfather of London’s street art scene. Active since the mid-80s he was as established as it gets.

Here’s a piece he was famous for, made in a tunnel in Camden, North London in the 80s. 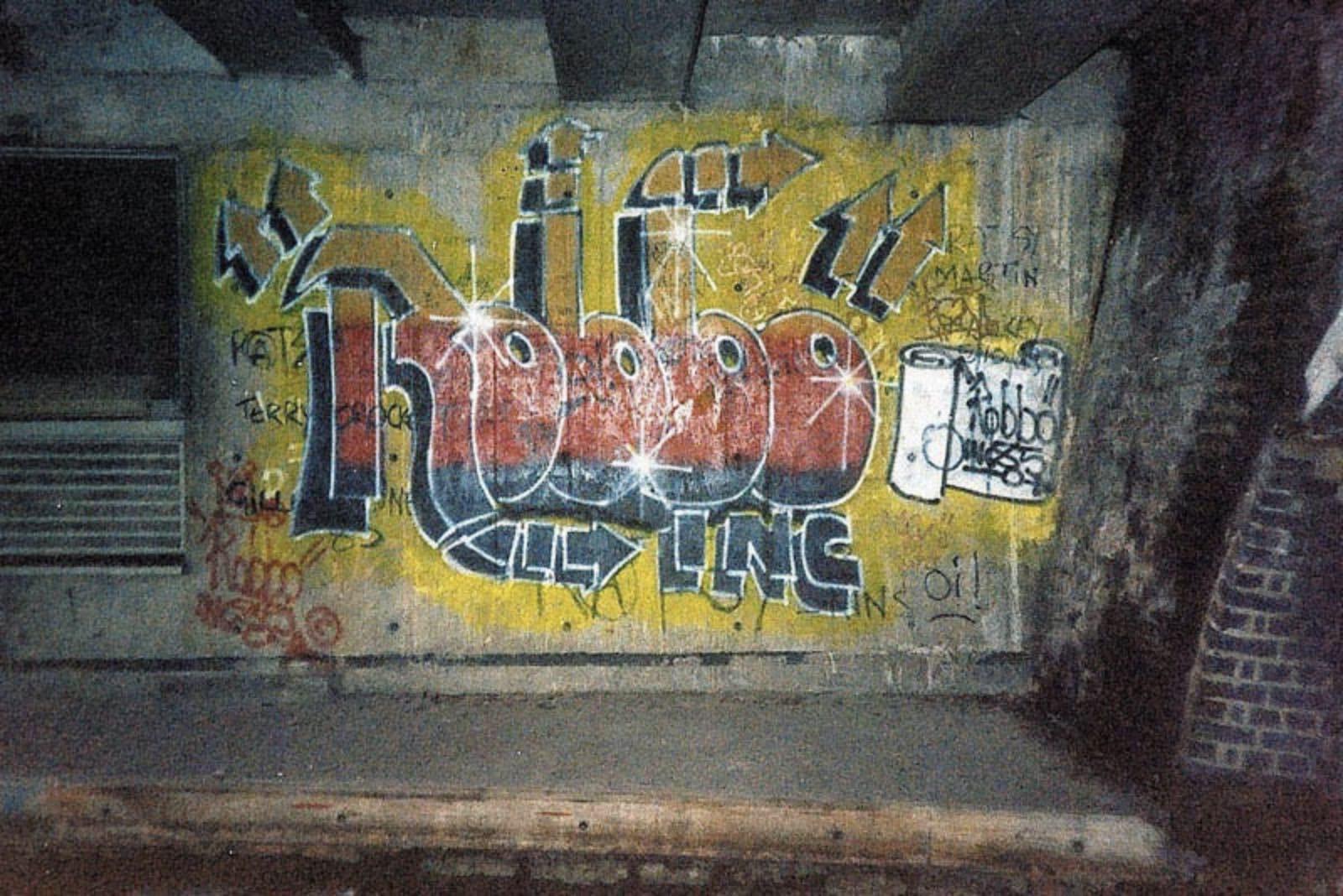 (I don’t like publishing pictures without credits - but there doesn’t seem to be a record of who took all these photos. All I’ll say is I found them from twistedsifter.com - and will happily update the credits in light of new information!)

Now, one of the politics things about street art is the ritual of greeting a fellow artist. You are supposed to fist-bump and say ‘respect’.

In 2009 or thereabouts, King Robbo was at a party when he was introduced to a young artist, going by the name of Banksy. King Robbo offered a fist-bump, but - according to legend - Banksy shrugged and said “well I’ve never heard of you”.

Then - according to legend - King Robbo punched Banksy in the face.

Shortly afterwards, King Robbo’s legendary mural had been defaced - in the witty stencilled style Banksy is now famous for: 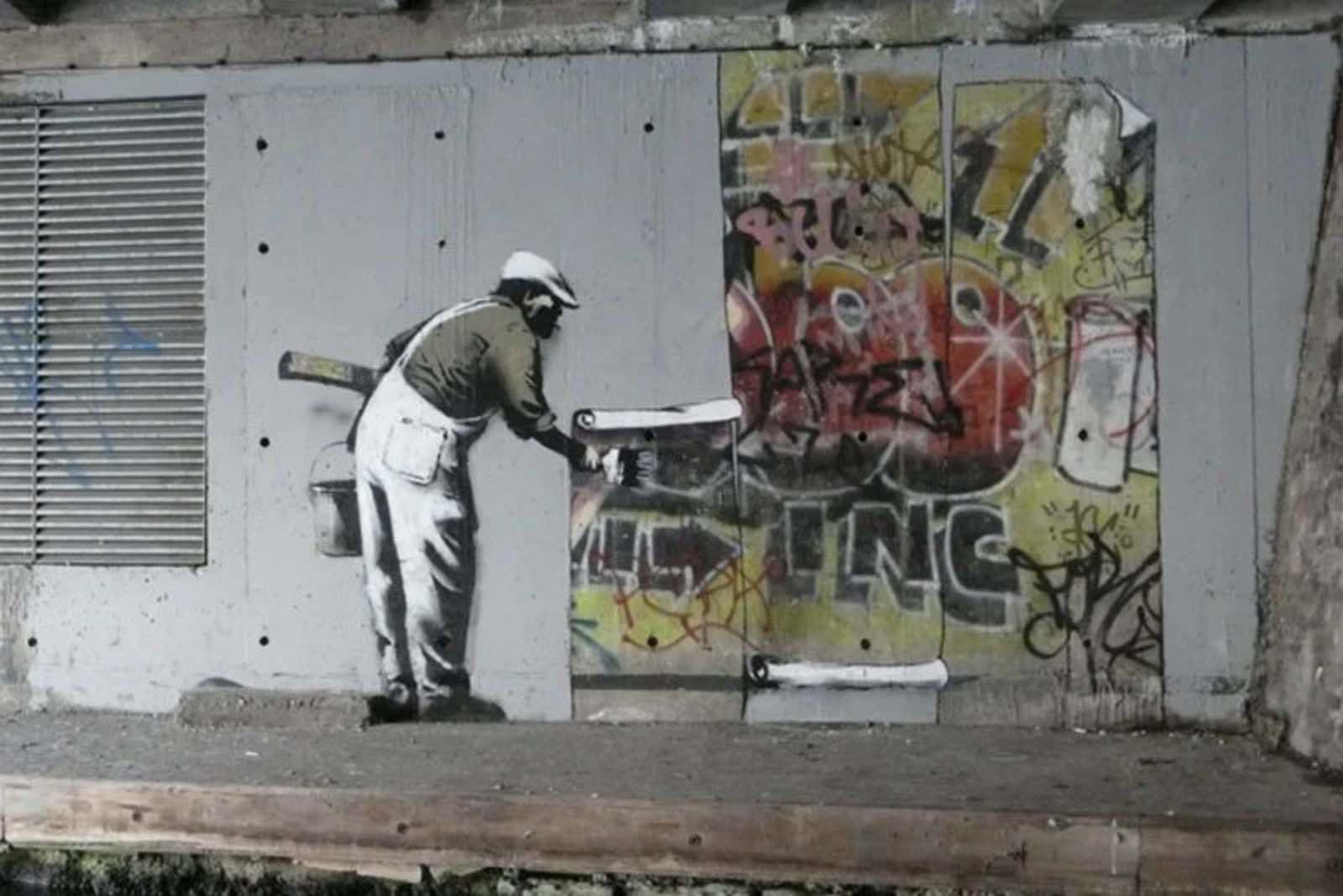 Painting over the work of a more established artist - let alone the grandfather of London street art?

King Robbo wasn’t having any of it. This appeared on Christmas Day 2009. 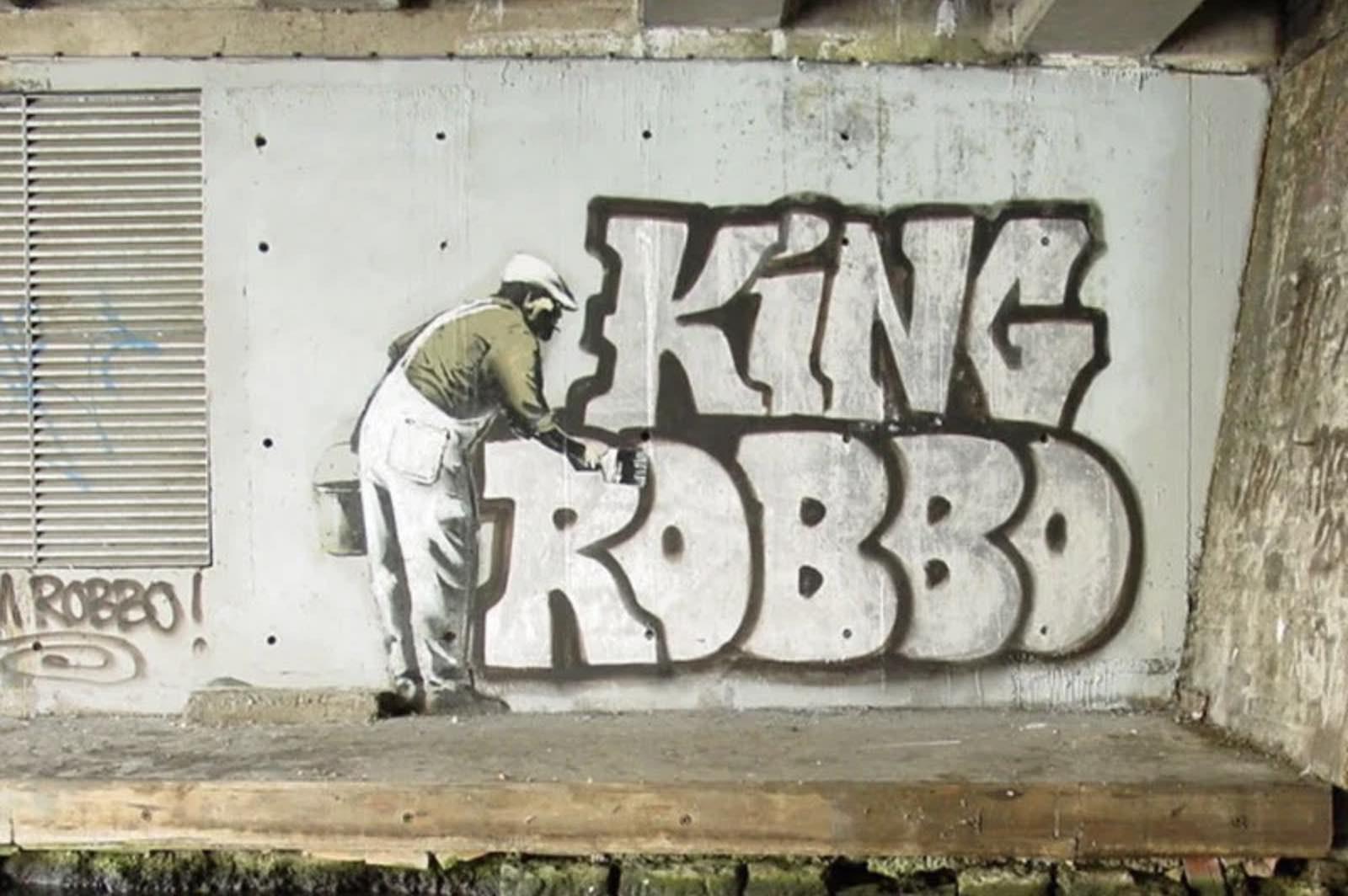 Play the bigger man and let bygones be bygones…or double down. 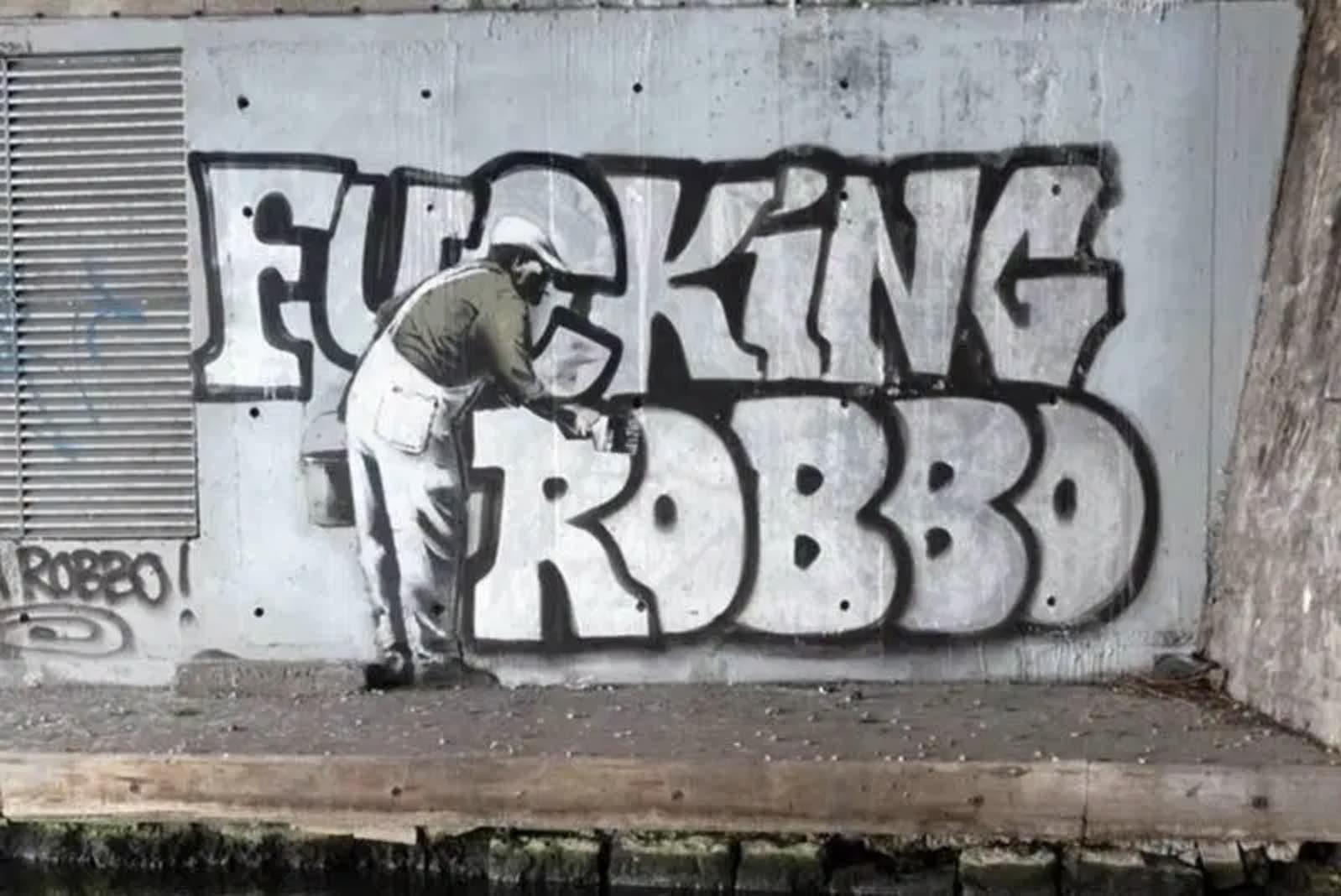 At this point, it is thought the local council stepped in. Their contribution was less than creative. 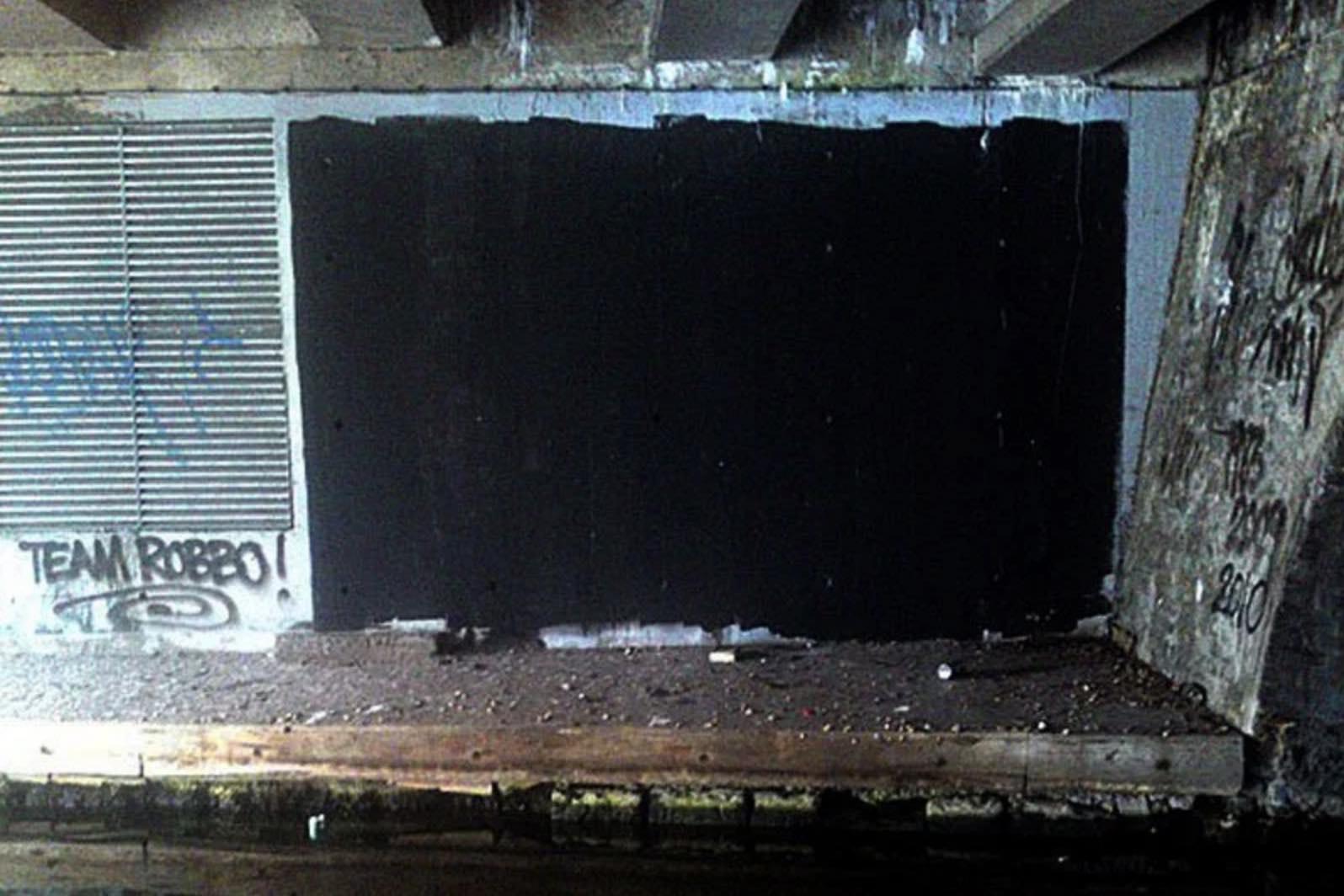 But shortly afterwards, King Robbo hit back with another broadside. 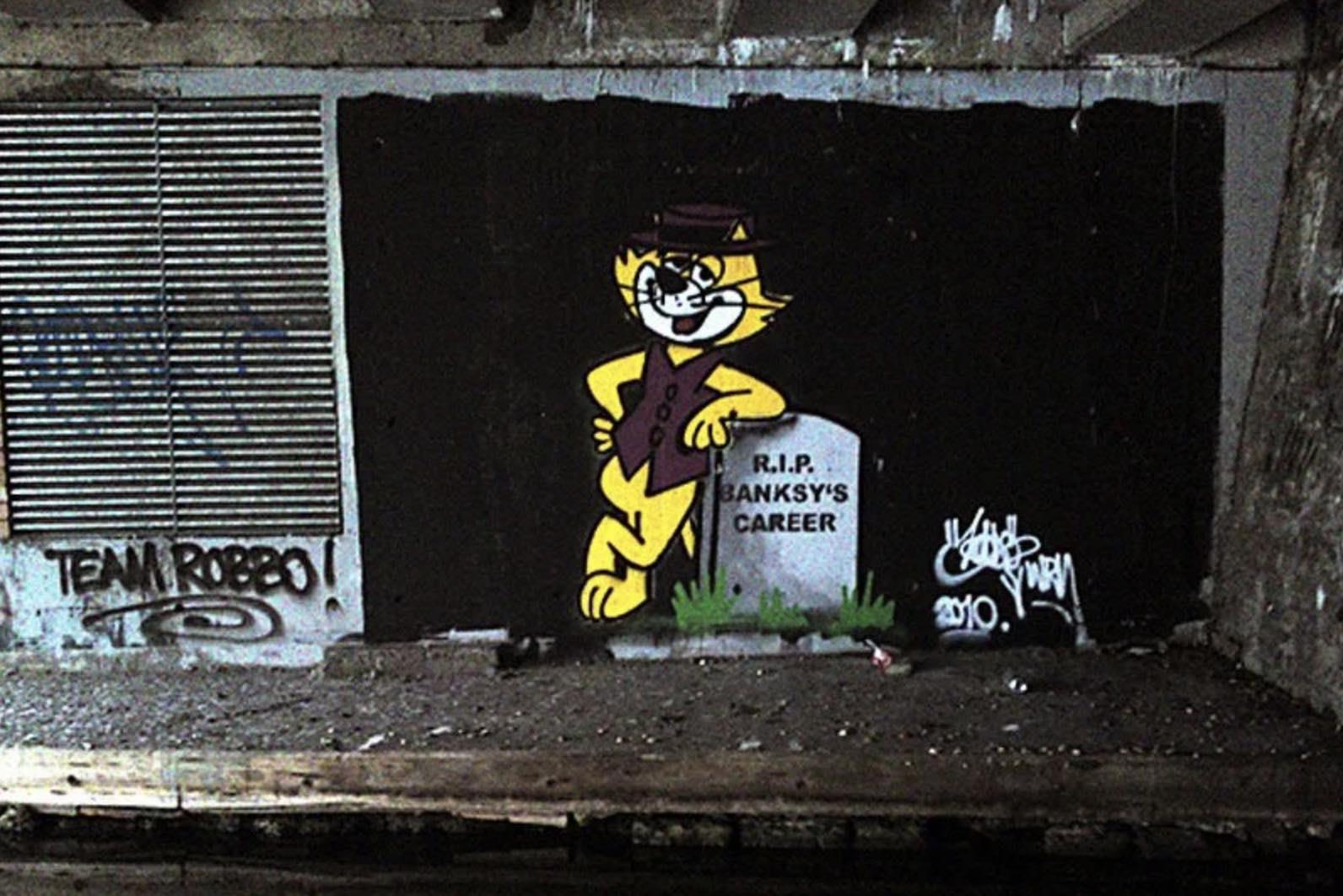 With his international fame and notoriety today it’s hard to imagine it but, at this point, Banksy was not a popular chap in the London’s street art scene.

King Robbo just had more supporters than the upstart and this battle partly explains why a Banksy has not appeared in London in nearly a decade - he was effectively driven out of the capital.

(Quick aside: our very knowledgable guide on the walking tour, who told us this story, also matter-of-factly revealed Banksy’s real name. He’s a quite ordinary guy called Robin who lives in Bristol).

Anyway, the story suddenly takes a dark turn. Firstly, the wall is painted black again, probably by the local council… 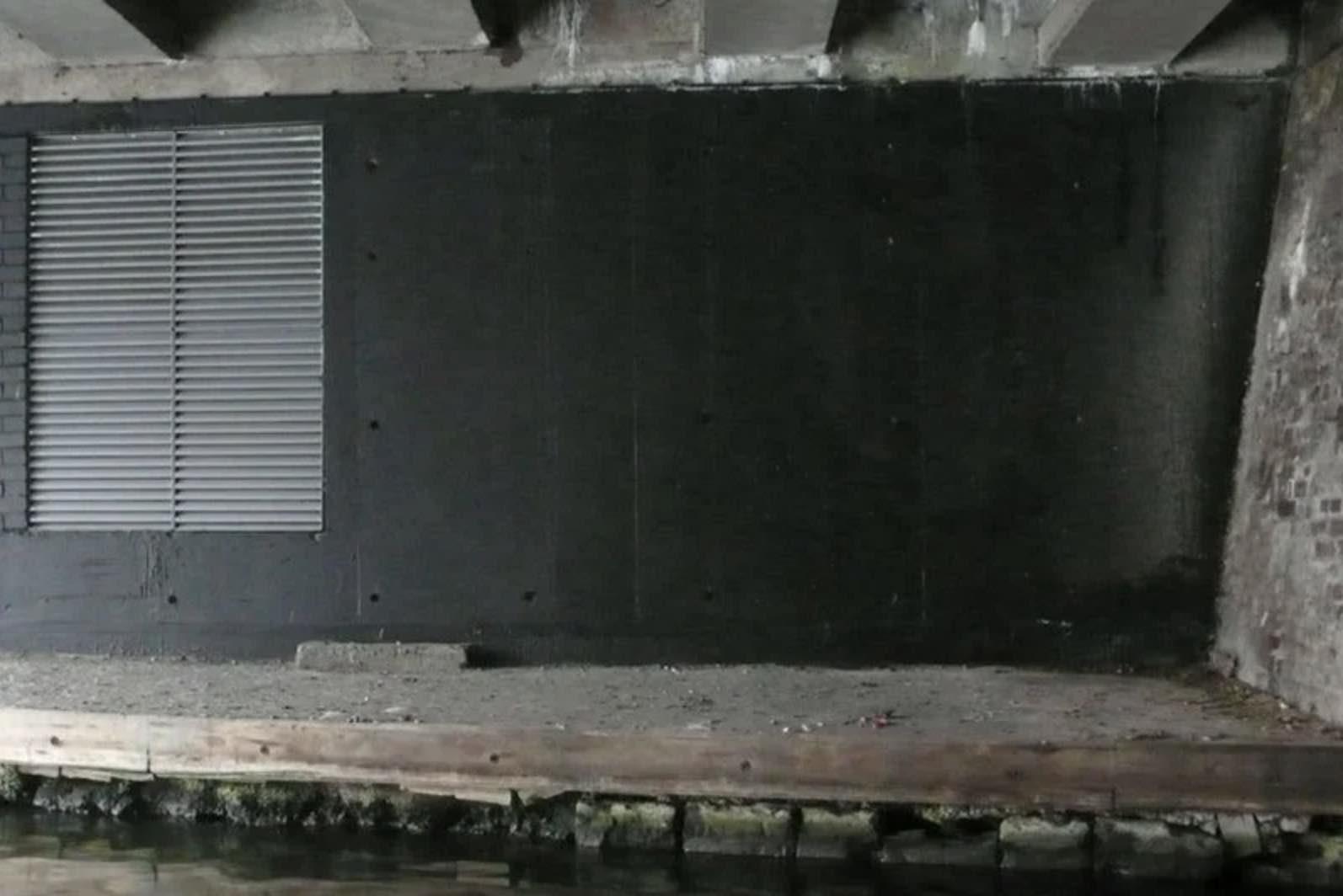 …and then in 2011, King Robbo fell down a flight of stairs and into a coma. He never woke up.

In November of that year, Banksy painted on the wall one final time. 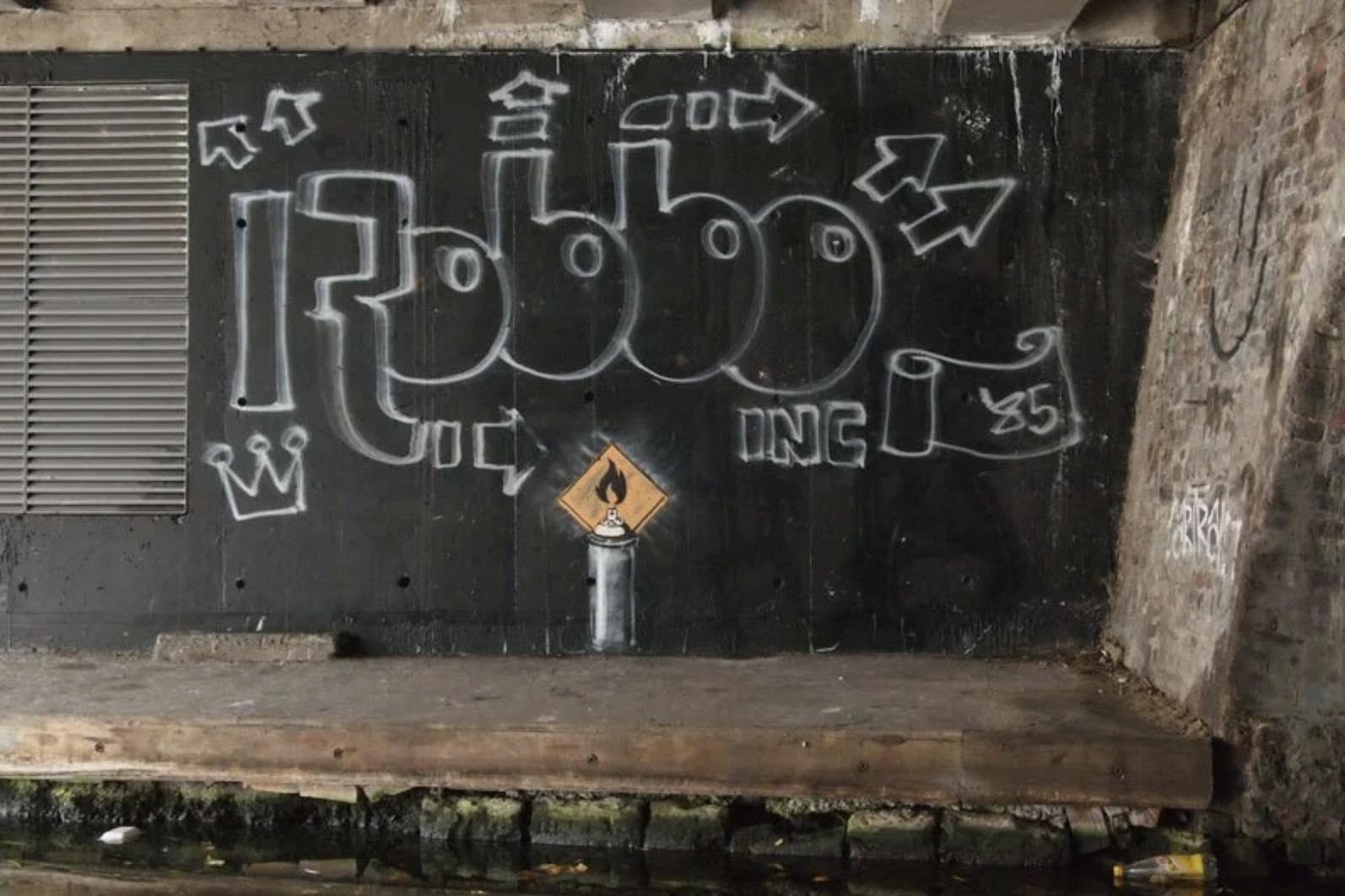