A short letter from me this week. I have things I want to say but they are still delicate seedlings and need more time to develop. To try and articulate them now would involve digging them up before their roots take hold; or, if you’ll indulge two metaphors, it would be like serving you a cake that’s only been in the oven for twenty minutes: warm, but gloopy and still smelling eggy.

It’s something I’ve had to learn over several years: to recognise when an idea exists, but is not ready - and then leave it be. It was difficult early on in my career when I felt a pressure to always be working on something.

“…that is when a (wo)man is capable of being in uncertainties, Mysteries, doubts, without any irritable reaching after fact & reason – Coleridge, for instance, would let go by a fine isolated verisimilitude caught from the Penetralium of mystery, from being incapable of remaining content with half knowledge.”

Like the universe itself, an idea begins as a nebulous cloud, before coalescing around a mass, growing slowly more solid #069

I am discovering that filling sketchbook pages is a great way to tolerate this uncertainty.

By working on my sketchbook I’m always moving (if not necessarily forward) and my ideas (or fragments of them) have an opportunity to appear on the page if and when they are ready. 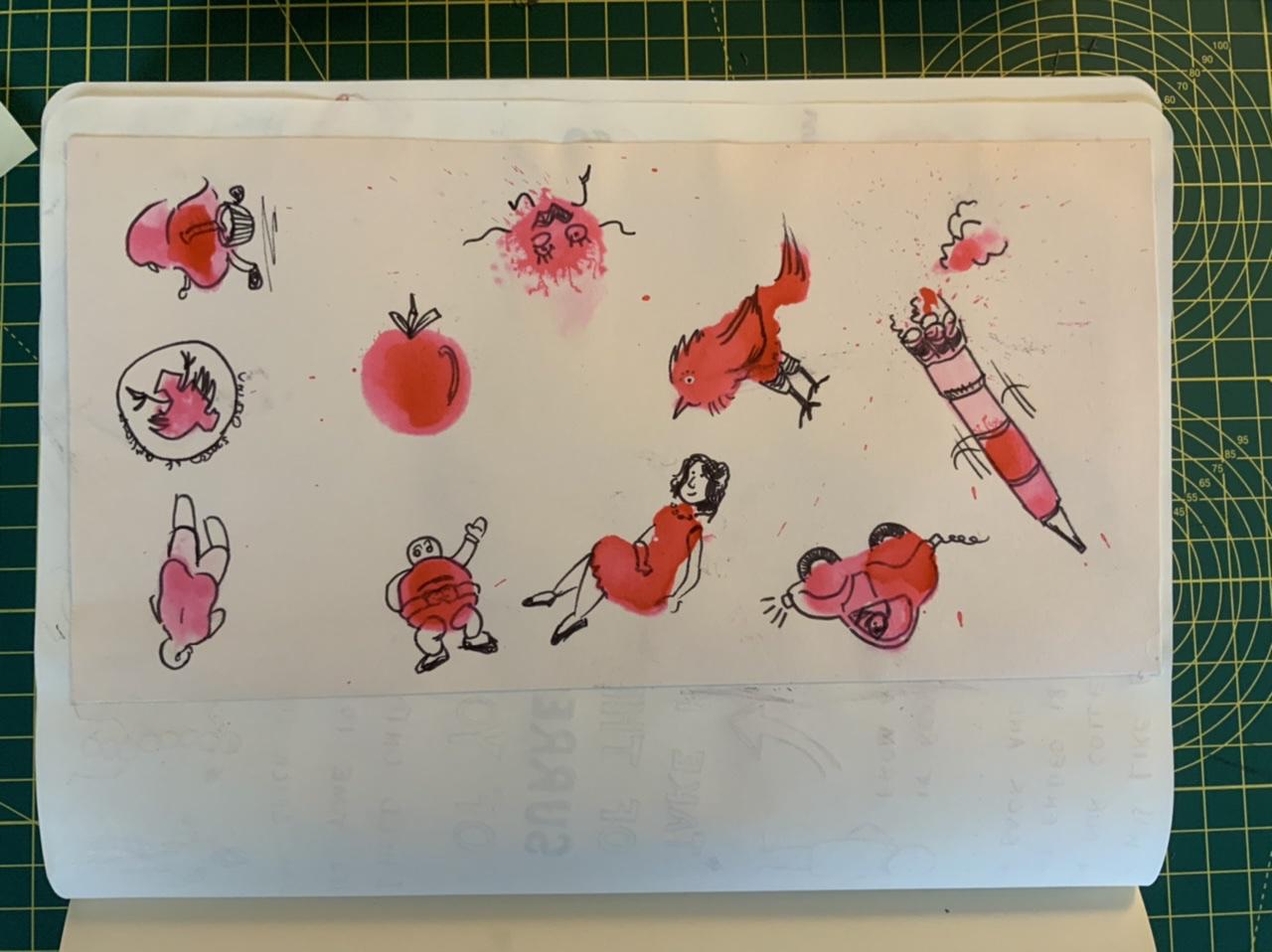 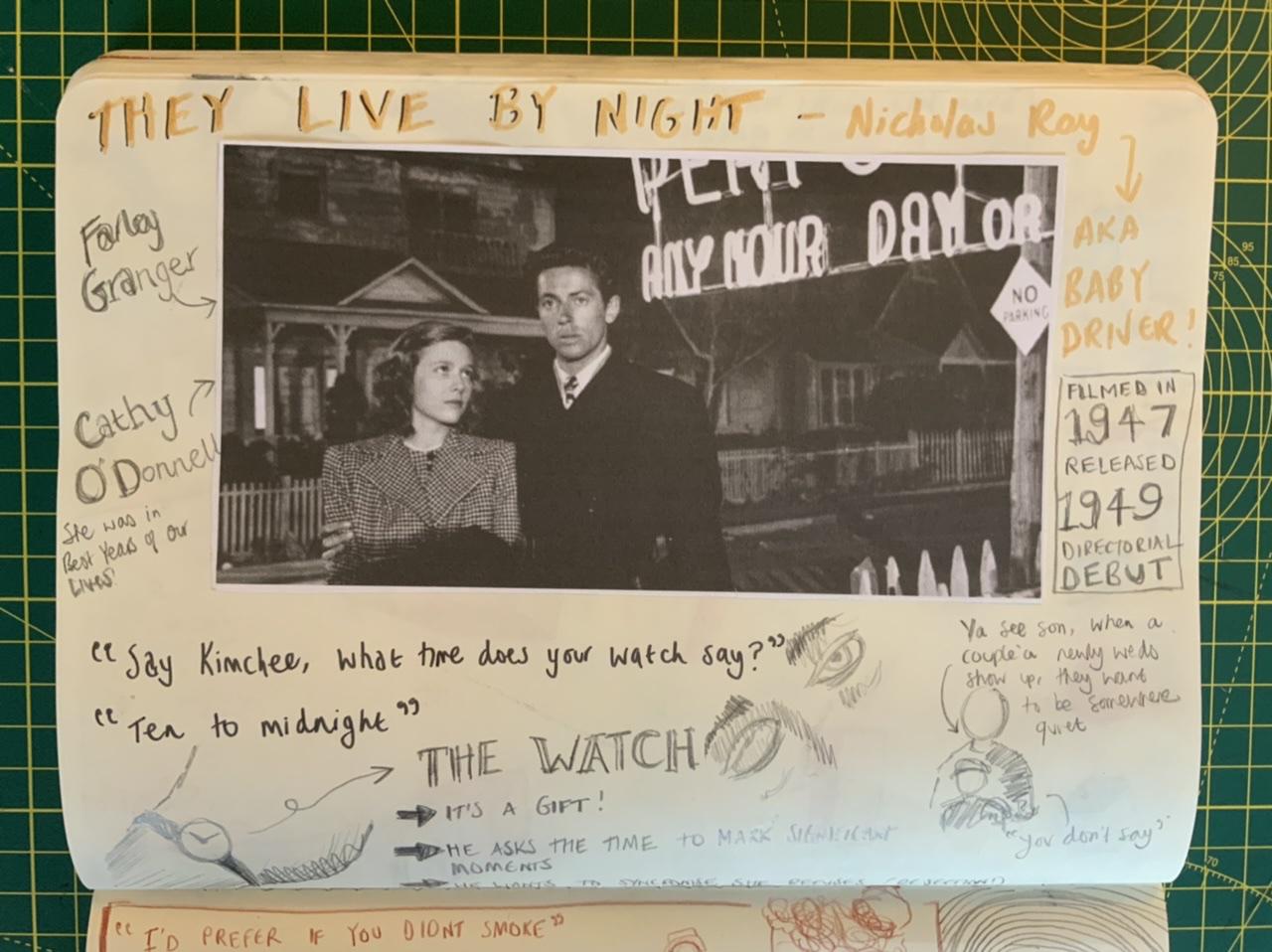 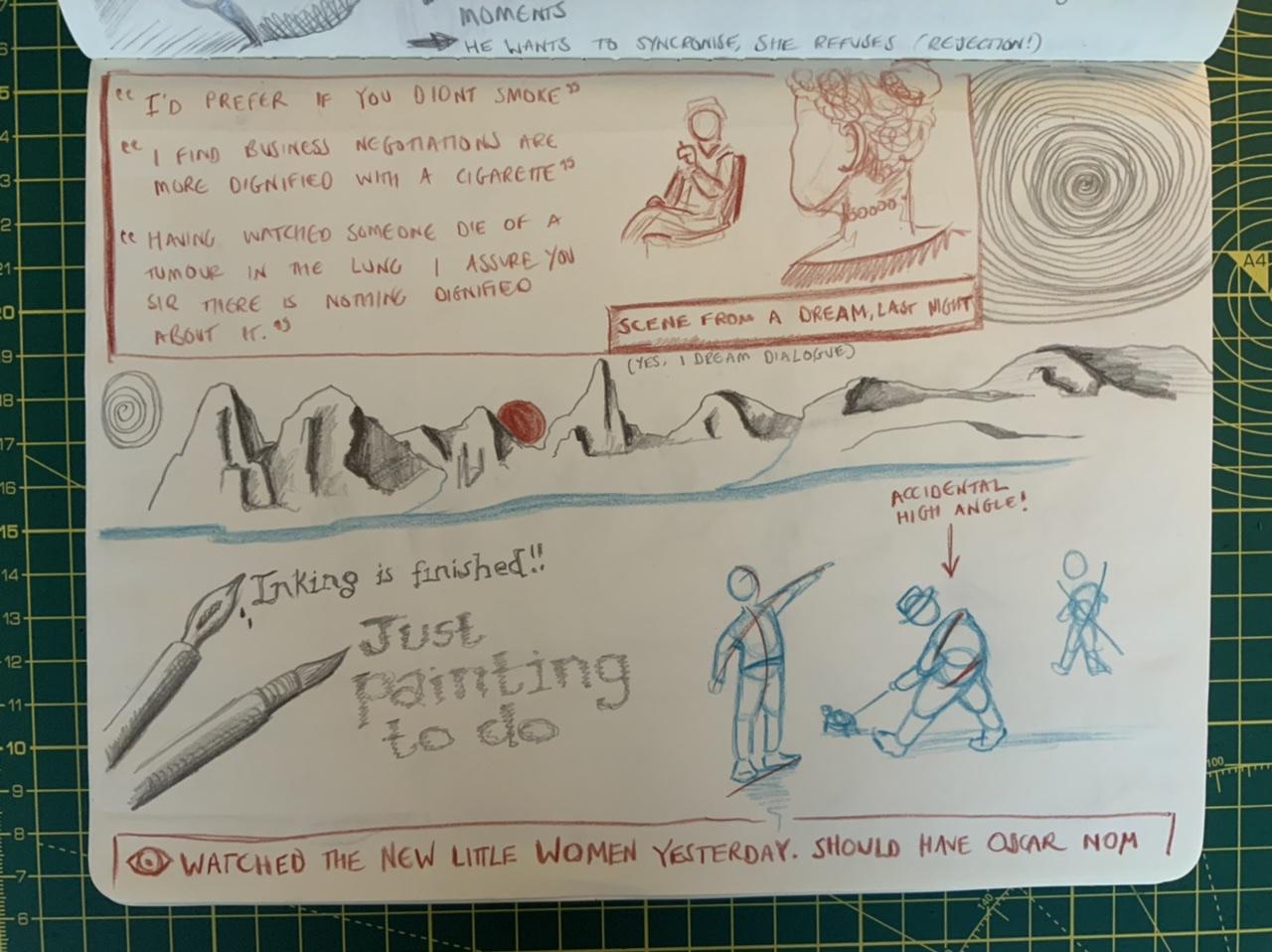 Meanwhile, I am onto the final stage of your postcards: painting! So far I have half of the cards coloured, which means they’re almost ready to be posted.

I’ve decided to keep my paintwork to a minimum - most of the cards will be painted in only one or two colours. This is for a few reasons: the first is simply time (you’ve all been waiting long enough!); the second is that I’m worried about ruining a good drawing by overpainting it; and third, after doing a colour study of the inks I bought, I realised none of them really go together! 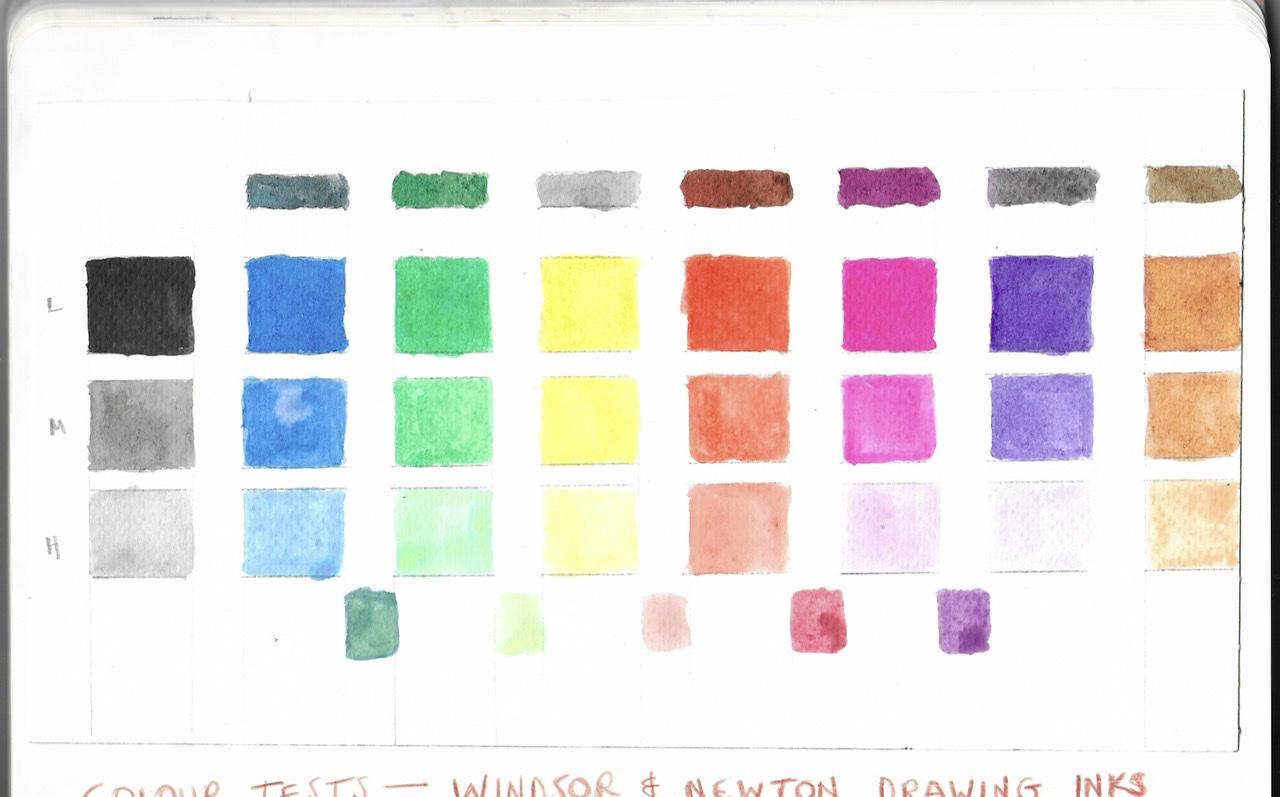 What am I supposed to do with that shocking pink?!

This is working really well for those of you who asked for objects, animals or people; I’m not sure how to tackle landscapes yet.