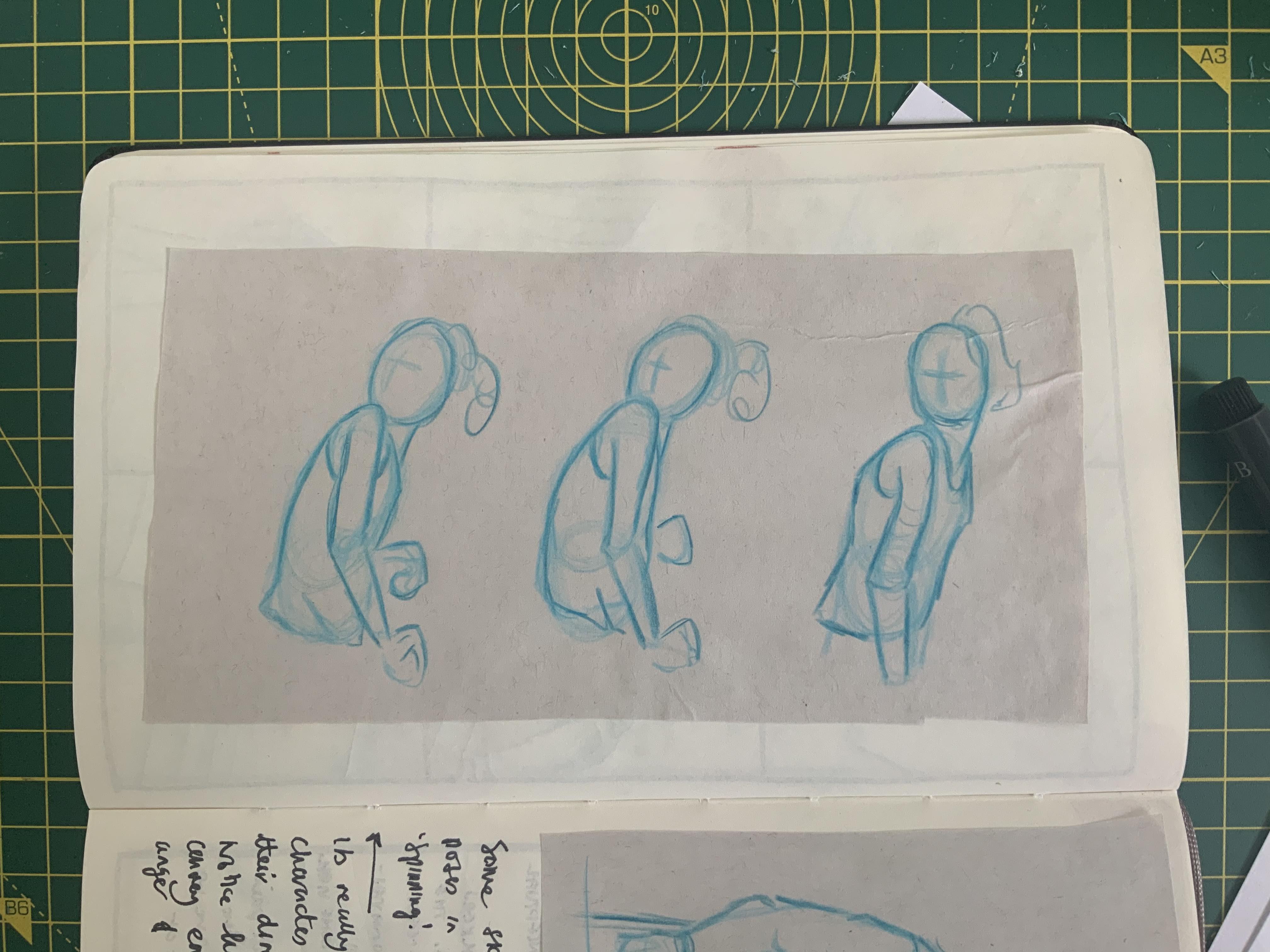 I’m noticing a wonderful trend in many of the emails you are sending me in response to these little letters.

Lots of you are writing to let me know that you have started drawing again.

This makes me very happy.

It means that even if my own drawings come to nothing they’ve already made the world a better place by inspiring other humans beings to pursue a little self-expression, which - in this reporter’s humble opinion - is one of the essential ingredients for World Peace.

I could take credit but it’s really all down to this wonderful (if flawed) connection machine we have built for ourselves.

I learned a while back that our brains are filled with so-called Mirror Neurons which make watching another person do something almost as rewarding as doing it ourselves.

The internet has injected jet fuel into this engine. Someone - I can’t remember who it was, but I want to say Kevin Kelly or Clay Shirky…one of those old internet grandee-philosophers - once wrote that this ability to see other people doing cool things would accelerate human progress. They described skateboarders uploading videos of tricks to YouTube, which others tried to copy and push further, in order to upload their own videos: a competitive spiral of improvement.

Today, it wouldn’t surprise me at all if the medium of dance was being pushed into bold new territory entirely through TikTok. 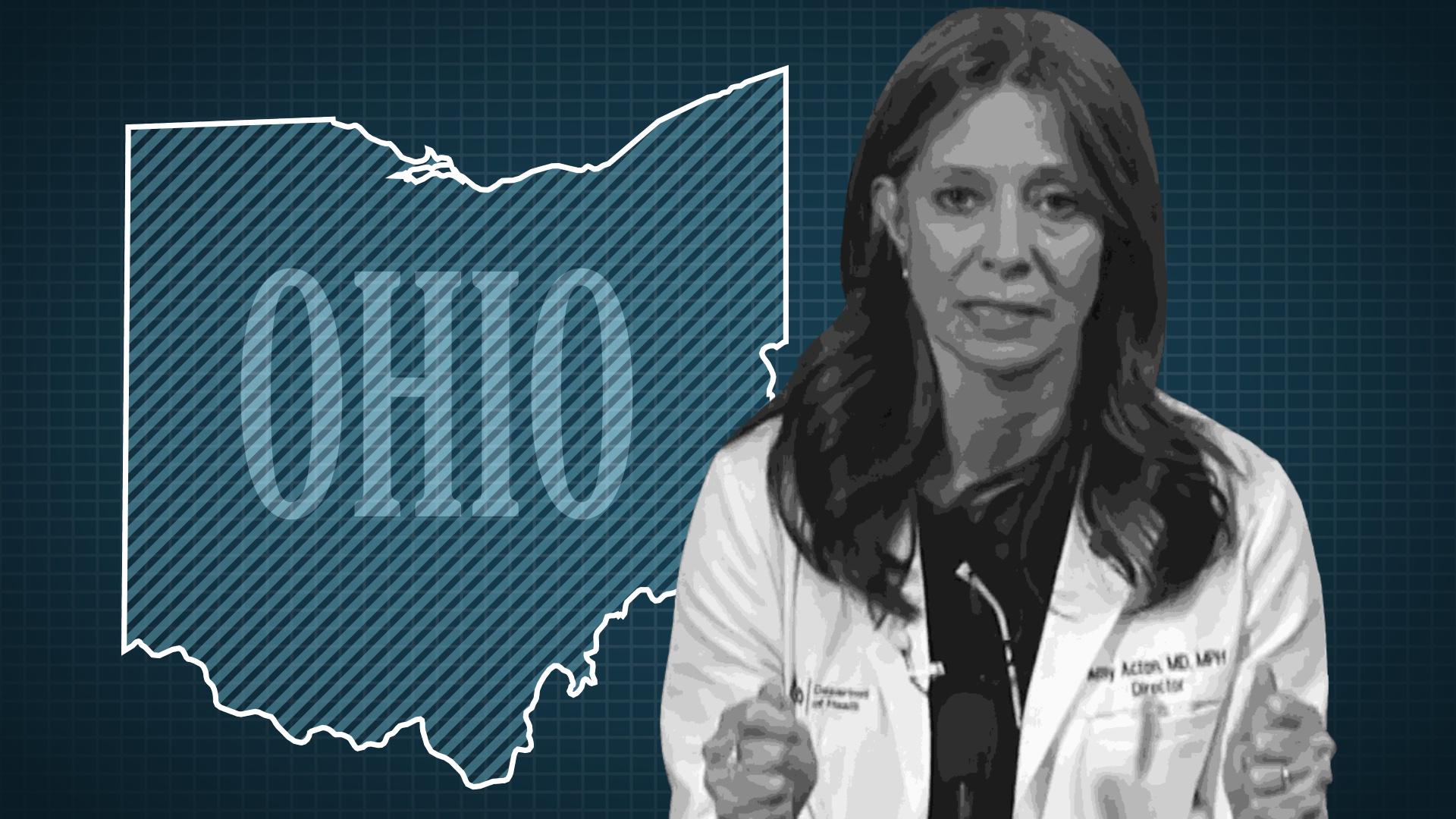 My newest video with The New York Times, which I co-produced with Sanya Dosani, is a portrait of Dr. Amy Acton, the Director of Public Health in Ohio.

Think of her as a local Anthony Fauci: she appears on TV every night and is shepherding Ohioans through the pandemic. We called the video The Leader We Wish We All Had and one of our conclusions is that inspiring people to help you is much more effective than ordering them about.

The video resonated inside and outside of Ohio (just read those comments!) - we think because she, and the video, are so positive; a tiny flicker of a star through the clouds on a stormy night. 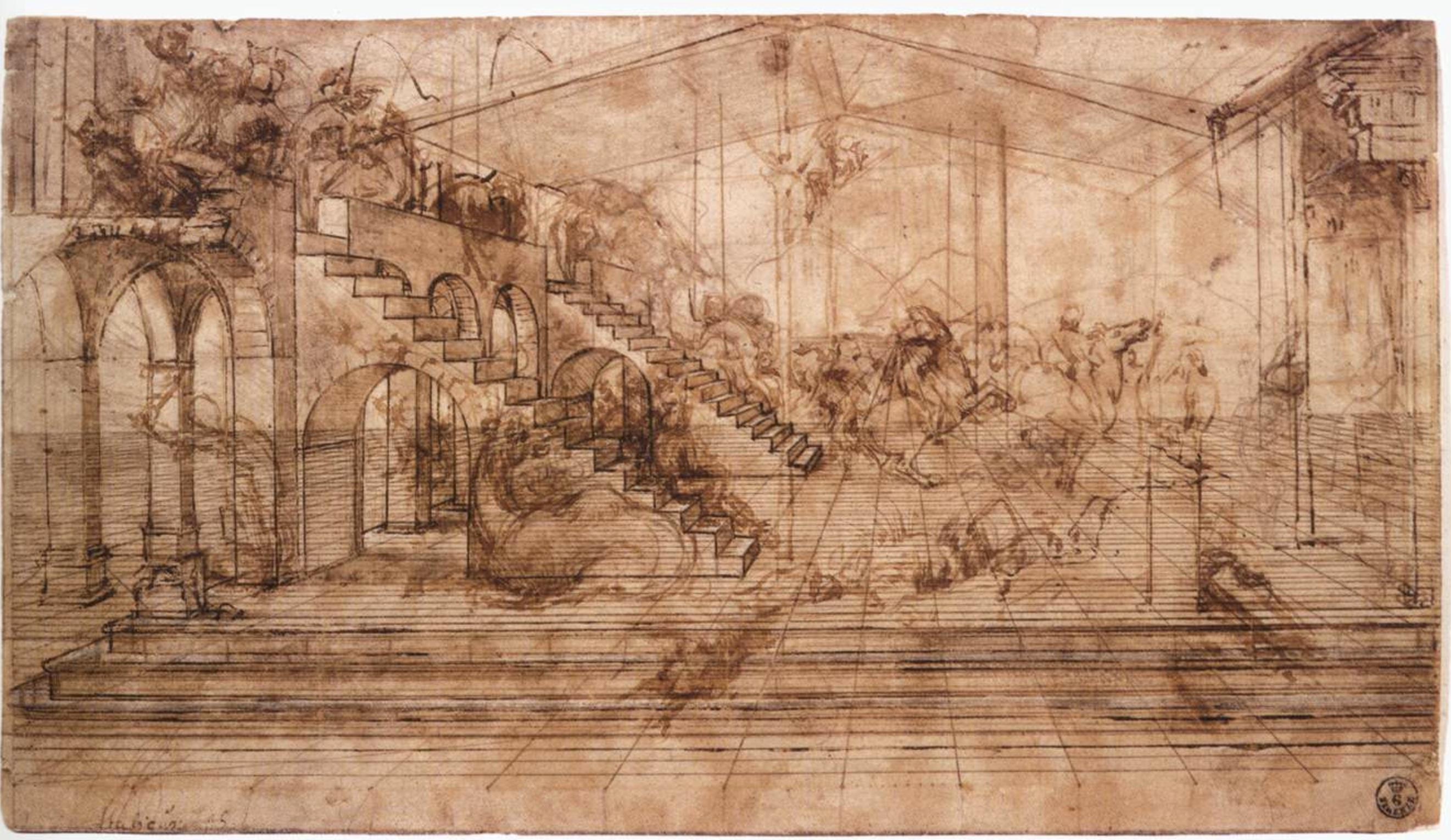 All of this kind of confirms my belief that inspiring other people is one of the most positive things you can do with your voice.

Back in 2014 I made a two videos about Leonardo da Vinci. I don’t think they are very good and I cringe a little when I watch them, but nothing I have made before or since has had as much impact.

I still get emails from strangers telling me it made them realise it was never too late to lead a creative life; one or two people have even said the videos found them in dark times, reached out and pulled them through.

And so sometimes, in my own dark moments, I like to wonder what art - what poetry, books, plays, music - exist in the world now because someone saw those videos and decided to keep going.

Maybe it’s not what you achieve yourself that really ends up mattering, but who you inspire.