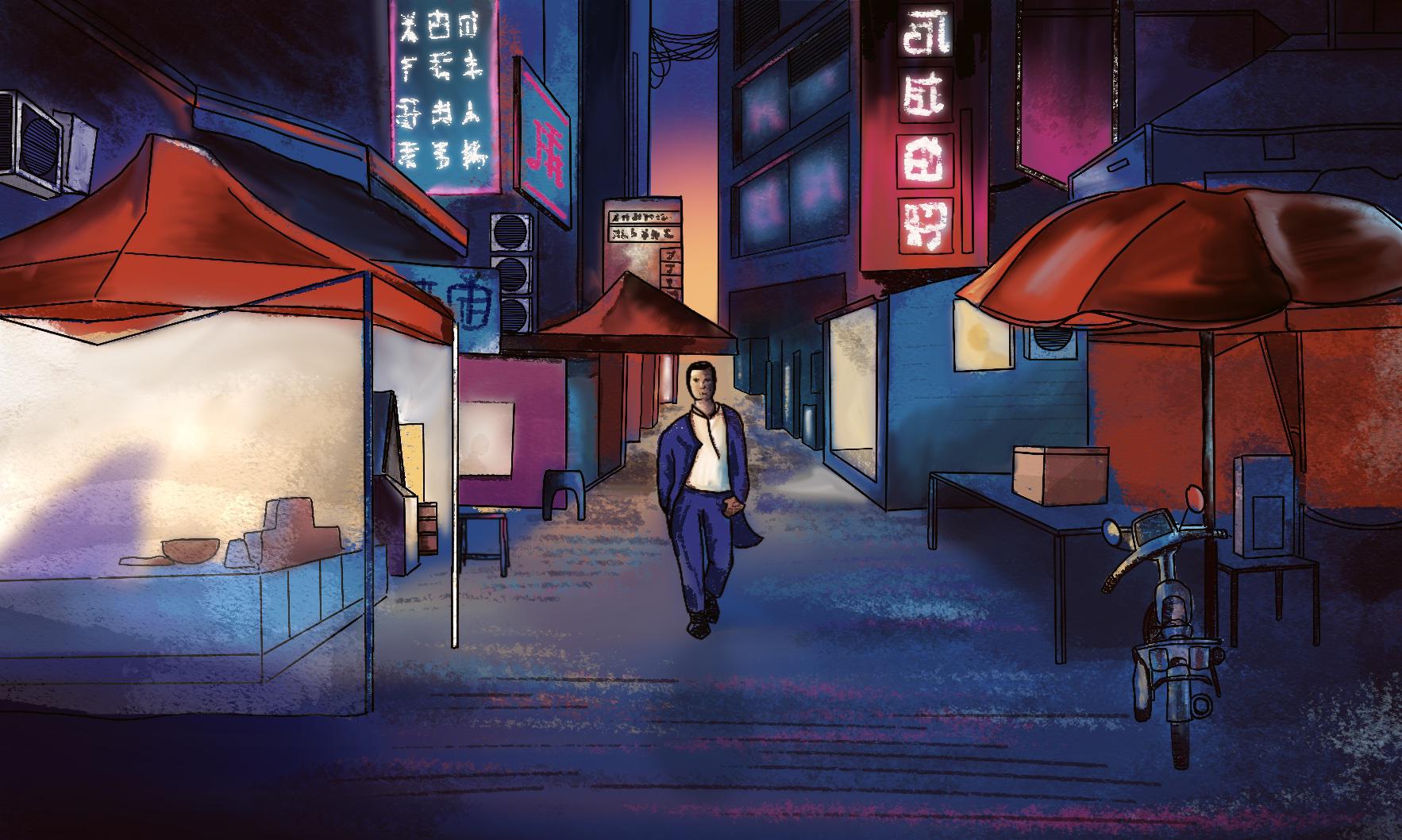 I’m very privileged to have a generous and enthusiastic audience to write to every week. It’s amazing that you guys take time out of your day to read what I have to say.

We’re a small crowd here but I want to pay it forward this summer and give some of you a platform to share your ideas and your work with your fellow Third Something-ers.

In particular, I’d really like to provide a stage for people not like me (white, cis-male and middle class).

So: if you have something to say about the creative process; or practical advice about telling visual stories; or maybe you have some art work of your own you’d love more people to see, then email me!

Drop me a quick note to say what you want to say and we can talk it through. I’d love to publish four or so of your letters over the summer.

This is open to everyone but if you’re black, brown, a woman, queer or from a non-western country, you’re especially encouraged to get in touch.

The painting at the top is one I’ve been meaning to share with you for ages - I finished it back in March!

It started life as an image I found in a newspaper and I just loved the colours and the mood of this rainy market street at night. The image of the lone figure resonated with me, plus the way the reds and the purples, whites and blacks came together is perfect. 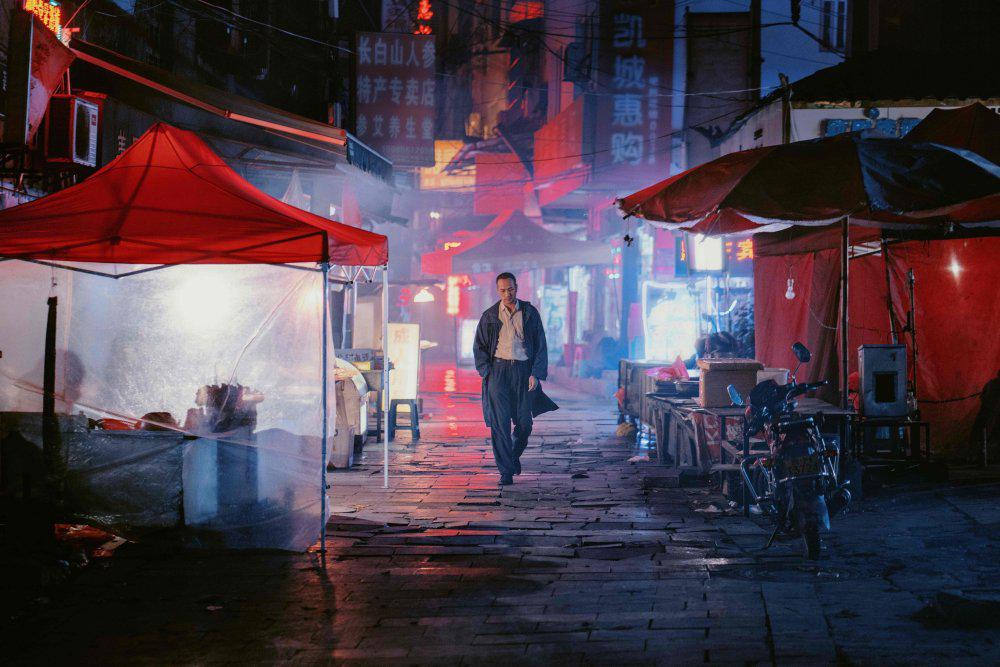 I don’t know why but I felt compelled to try and paint it. I used Procreate on the iPad and over a period of three months tried to recreate the scene.

Through the magic of Procreate, here’s that work compressed into 15 seconds.

As you can see I started with a pencil sketch which I then inked over. Then (after watching a bunch of YouTube tutorials) I laid down a layer of purple and began to block out colours on top of that.

I found a brush that allowed me to paint a bit like Bob Ross - putting down colours and blending them together to create the illusion of depth. The whole process was really additive: rather than erasing over something that wasn’t right, I just painted on top of it again and again until it looked better.

I think the colours are cool but I didn’t succeed in recreating the messy details. The closer I looked the more wires, AC units and street furniture appeared than I could capture!