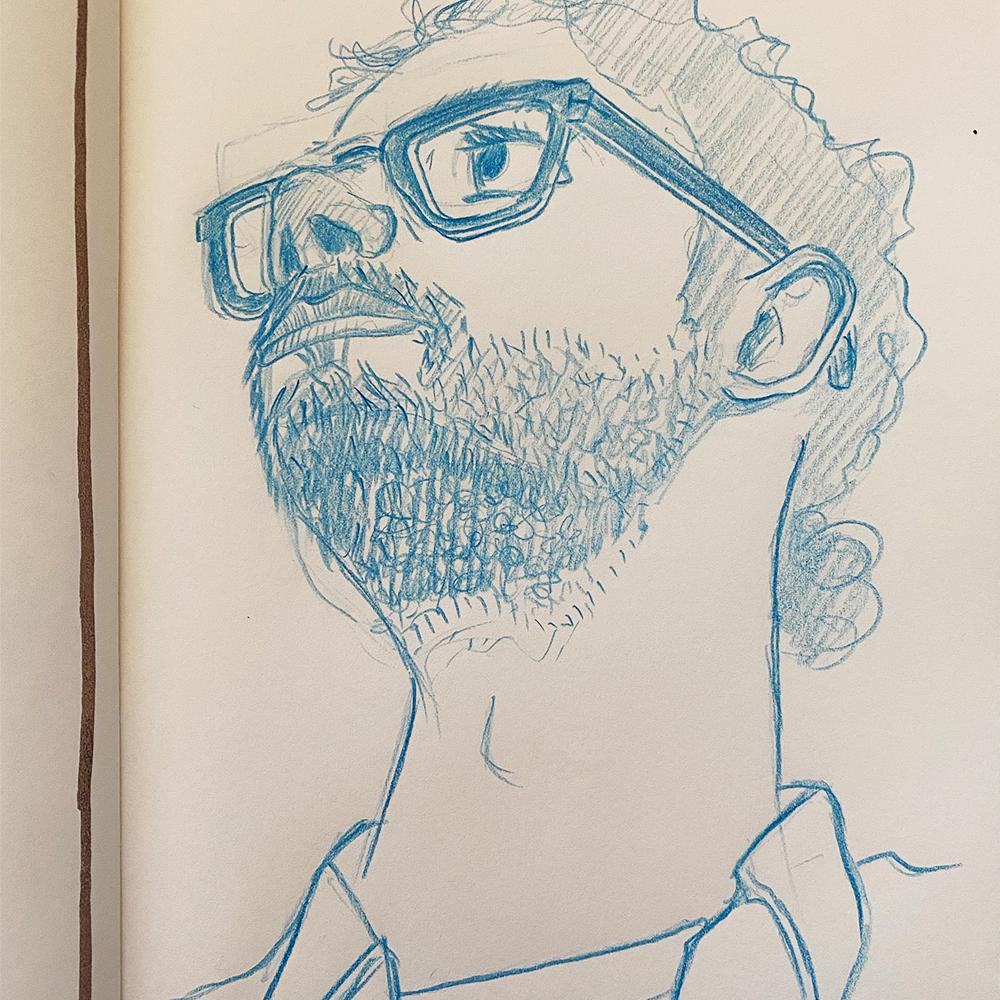 Well that was a longer break than I was expecting.

Firstly, I needed a bigger pause from writing than I’d thought. Secondly, the last month or so has been super busy, building up to this coming Tuesday. I’ve had roles big and small in three ambitious films, all published in The New York Times in the past seven days, ahead of this momentous election.

And thirdly — having written off 2020 as a creative year — I’ve been unexpectedly and secretly working away on a mini project.

There’s lots to talk about! 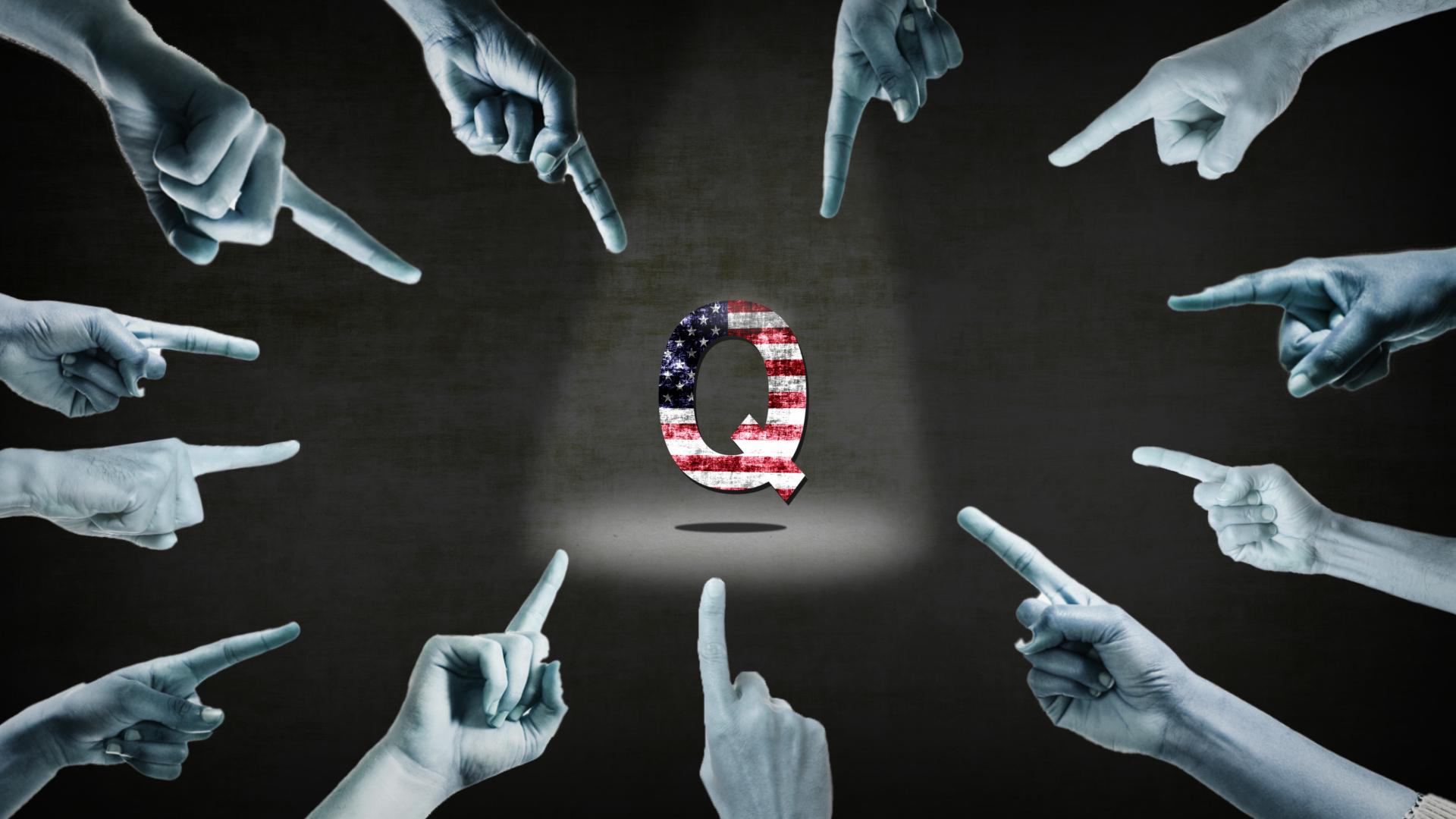 On Monday I had the pleasure of getting a filmmaker I’ve admired for a long time a well-deserved piece in The Times.

It might be fair to say that Kirby Ferguson invented the modern internet video essay more than a decade ago with his series Everything Is A Remix. Undoubtedly all the video essayists on YouTube since - myself included - saw Kirby’s work and thought “there’s something in this” and channels from Vox to Every Frame A Painting would probably trace their inspiration back to him.

I reached out to him and asked if he’d be interested in making an argument in the Times and he came back with an idea called What Do We Do About Q?, which we published on Monday.

It’s a fun, fast-paced intro to QAnon and makes a powerful argument against mocking believers. Whatever happens on Tuesday, QAnon will likely still be around and even grow, so this matters. 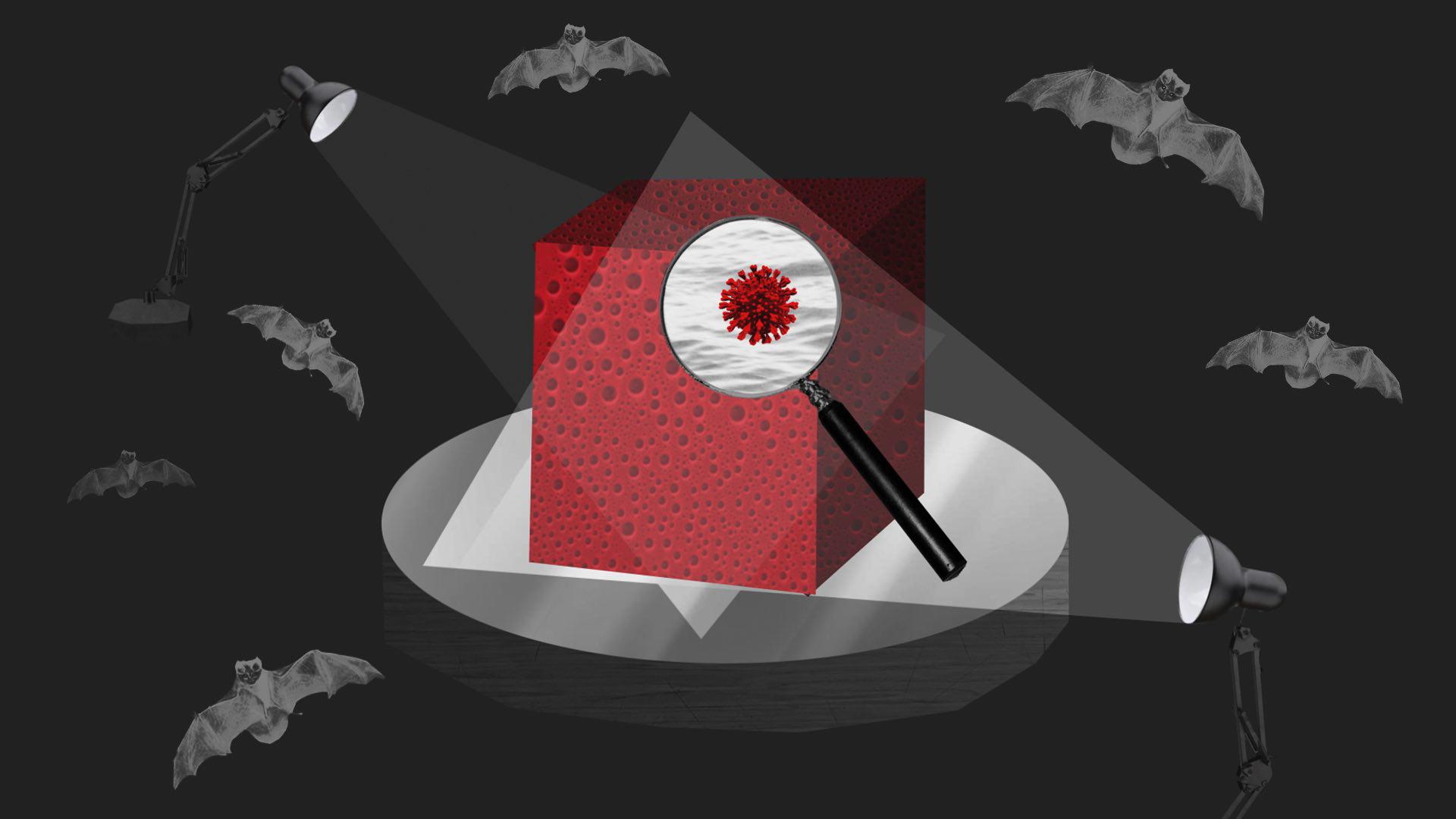 On Wednesday we published a 15 minute film, which is the result of months of reporting and has taken us (figuratively - 2020!) all around the world.

We were fascinated in how some countries - particularly those in Asia - have done a much better job than the U.S. in beating the coronavirus. And we were shocked to discover everything they know, they learned from America.

The film’s called The Great American Covid Success* and it tells the story of how the U.S. once led the world in the fight against diseases. We’re proud of it - it’s got some great writing and editing and so hopefully the 15 minute runtime won’t feel like 15 minutes.

Finally, The New York Times have put me at the helm of tomorrow’s edition of their flagship Opinion Today newsletter, where I’ll be writing about the third video. So if you are a subscriber (it’s free) you can get two letters from me in as many days!

Working for the Times has been one of the few highlights of my year. I feel genuinely fortunate to be able to work with such talented people. I should surely have suffered this year without their companionship.

Oh - and then there’s this creative project. I can’t tell you anything about it until the end of the month unfortunately, but then I’ll have tons of drawings to share. I have surprised myself!

I hope the last couple of months have treated you well. Big weeks ahead as 2020 builds to its climax. To those of you in America, I wish you safe voting. Here in the UK it looks like we’ll be locking ourselves down again in the coming days, bracing ourselves for a long dark winter.