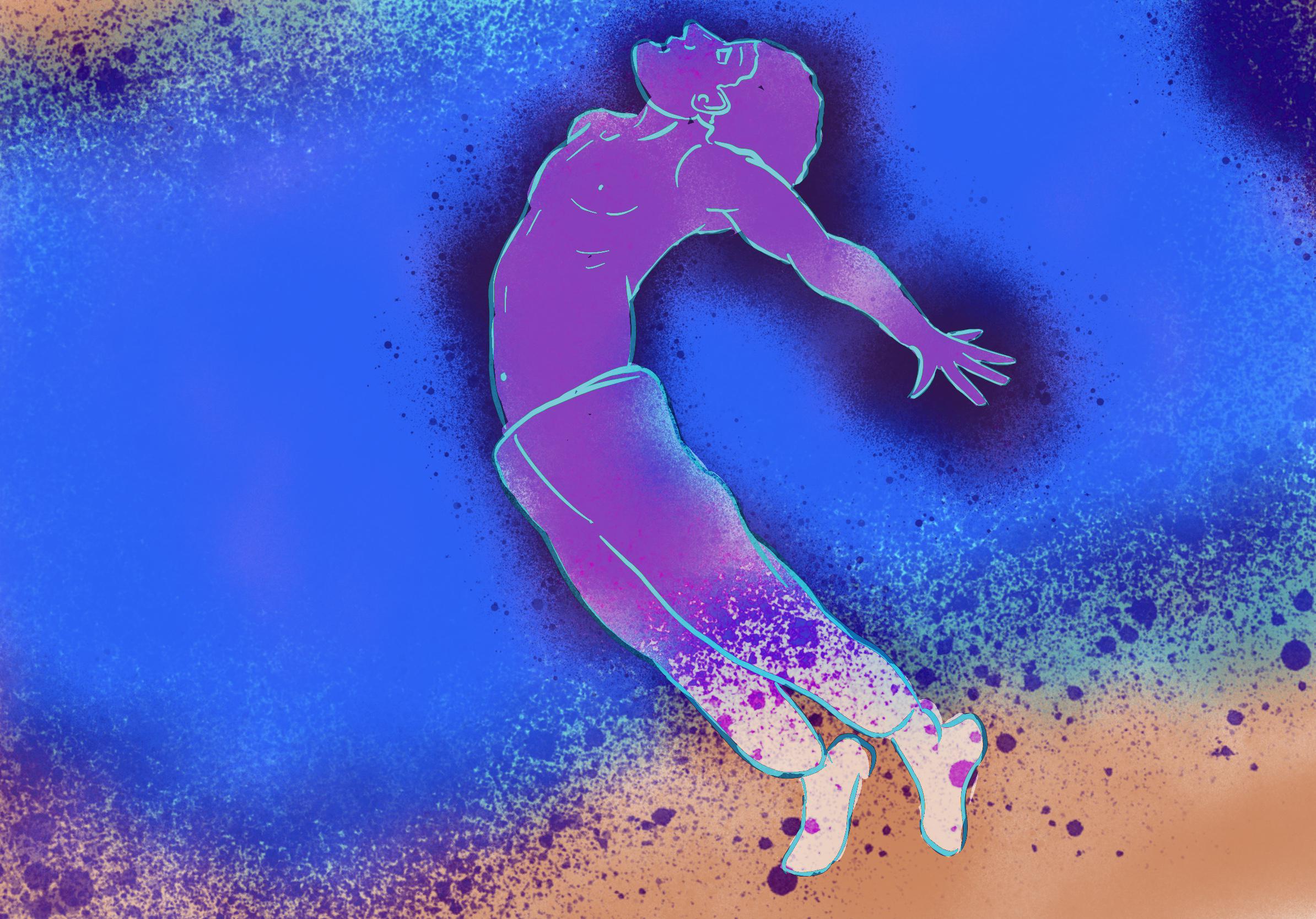 This was originally going to be a long, rambling autobiographical letter, but I deleted it at the last minute.

Because all I really want to say to you today is this:

Take up your space. Don’t make yourself small. Promote your work. Ask for things. Apply for fellowships, request funding, demand the world show you the attention you deserve.

I’m only just beginning to understand that I’ve spent the last four years in a kind of creative bereavement. A project I put my heart and soul into didn’t get the attention I thought it deserved, and I was badly wounded.

I responded by going into hiding. I stopped my YouTube channel, cancelled my Patreon account, I gave up doing anything creative. Even today, my little plain text homepage telegraphs ‘here is someone curling up into a ball’.

The outcome is inevitably depression (#23).

It’s easier to be small and indeed, as Beth Pickens argues, some groups in society are socialised to take up less space.

But I urge you, whoever you are, make noise, put your foot down, have your boundaries and guard them, share your work shamelessly, take up your space. It’s your right as much as anyone else’s.

“As we get older and our bodies enjoy less natural freedom of movement, we tend to take up less space, both physically and metaphorically. Here’s the end point of this tendency: our backs arch forward, no longer straight and long. Our steps shorten from a stride to a shuffle. Our vision narrows, slowly erasing the periphery, leaving only what’s in front of our nose. No wonder we prefer remaining at home, our life lived in fewer and fewer rooms. We let our bodies constrict, inviting the world around us to close in.”

Push back, don’t let the world close in like I did.