On the cusp of writing the 100th letter, the words dried up.

Two weeks became a month which became five! But in the last few weeks I’ve felt that itch again: that tingle of ideas that want to be shared. Meanwhile, several Third Something readers have sent me emails or left comments recently, just to check in; I took it as a sign that this little community wants to wake up from its slumber. And so here we go!

In case you don’t know, this is The Third Something, a letter about drawing and creativity from this guy here. ⬇️ 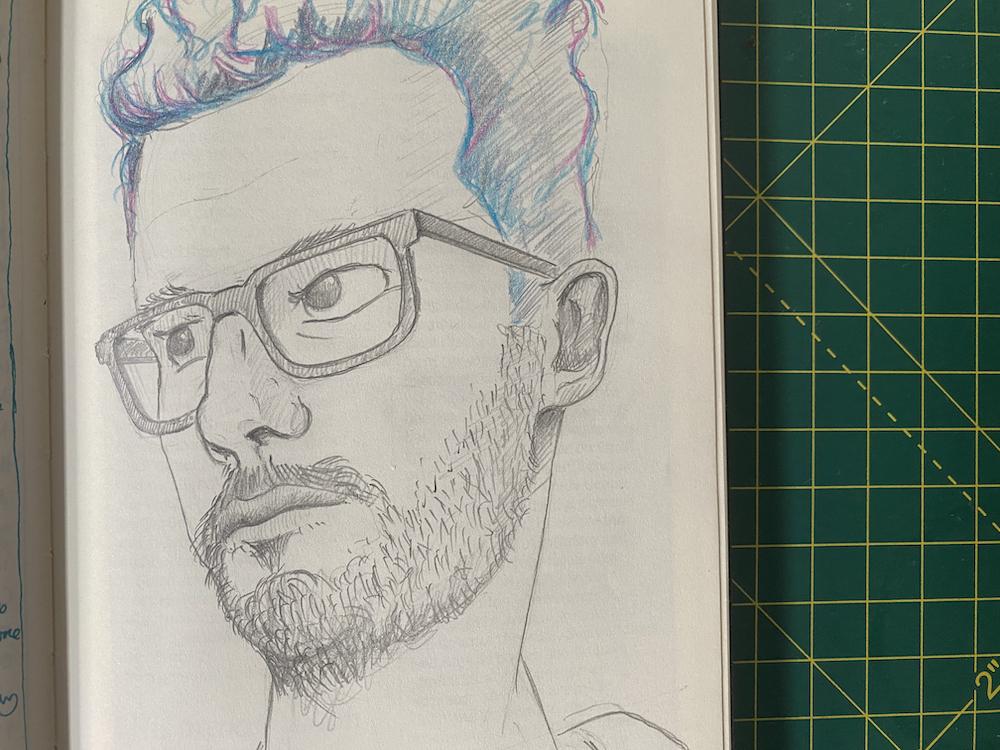 Letters arrive sporadically, but expect one every couple of weeks for the next few months, always on a Sunday.

I took a break from writing but I haven’t stopped drawing. I have been filling sketchbook upon sketchbook over the summer with short stories, some of which I’m even a tiny bit proud of. More on that in an upcoming letter. 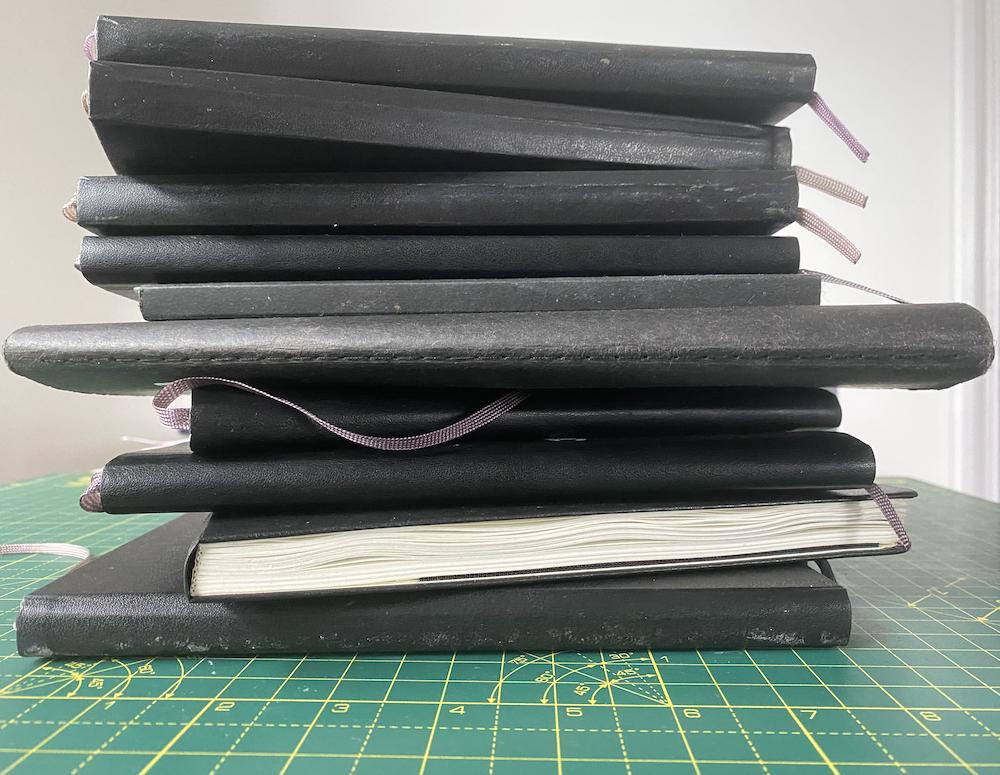 As Chris Oatley says: “Artistic growth is not a goal, but a full sketchbook is”.

Speaking of short stories: if you are an artist in the UK or Ireland, the Cape Graphic Short Story Prize is now accepting entries. I entered this depressing-as-hell comic last year and enjoyed it! Deadline is the 10th of December.

Fans of my Emmy-nominated documentary Operation Infektion should check out this kids game inspired by the film. It’s super-close to reaching its Kickstarter goal; great work by Jasper et al.

And thank you to everyone who wrote in after my last letter on taking up space (#099) — it resonated with many of you. I hope you have spent the summer asking for what you want!

Reasons to be optimistic

Now onto business: I want to kick off this new batch of letters with a big dose of optimism — Lord knows we could all do with some.

If you are a creative person, I think this video is worth eight minutes of your time.

Jack Conte is the founder and CEO of Patreon, the membership platform for creators of which I was an early adopter.1

His enthusiasm is infectious as he argues the case for an upcoming creative renaissance this decade. Hundreds of companies are now competing to help artists make money. There now exists hundreds of products and services to manage every part of a creative business, and companies are competing to do it better and cheaper than the others.

Therefore, Jack predicts, the 2020s will see a creative explosion: being a “creator” will become a realistic career path, not just something for privileged weirdos like me.

Now, Jack is a tech CEO so there’s a chance he’s just drunk on Silicon Valley juice; but he also has access to data and trends that the rest of us don’t, so I’m inclined to believe he might be right: that we may witness (and get to participate in) this moment of explosive creativity, where being a professional creative becomes as normal as being a lawyer.2

I have been making things and publishing them online since 2007 and I remember how hard it used to be. In 2009 I wrote and self-published some ebooks. To get them online was an absolute nightmare, involving an archaic platform called E-Junkies; I lost hours fiddling around with javascript and embed codes.

Today, there’s Gumroad, which connects to Stripe. Upload a PDF and boom: you’re a publisher!

In 2013 my friend Marc and I ran an online course on visual storytelling. Making it work involved a Frankenstein setup of getting Mailchimp to talk to Stripe and a bunch of other platforms to deliver the course. We had to do all the promotion ourselves.

Today, there’s Skillshare. Upload some videos and boom: you’re a teacher! Your students find you!

With my long eye I can see how much easier and more accessible the creative life is becoming.

And if there is to be a renaissance this decade, I would very much like to be a part of it.

The Creator Economy
Patreon
This newsletter
The Creative Process
YouTube