Typical! You wait ages for one story, and three come at once.

Months of work in the second half of 2021 have all come together in the last seven days.

I’m really proud these stories in different ways. I hope you enjoy!1

A viral video about Boris Johnson

You may well have seen this video in your newsfeed in the last couple of days, but you probably don’t know I directed it.

It’s a satirical take on the multiple scandals surrounding the British Prime Minister Boris Johnson, with comedian Tom Walker, who does a great turn as angry and acerbic news reporter Jonathan Pie.

Major kudos to my editors at The New York Times for enthusiastically letting us publish this. Satire, strong language and a byline for a fictional character are not things you expect to see in the paper of record. But we pulled it off (in 48 hours!) and readers have been both surprised and delighted.

If getting the phrase “yoda’s ballsack” onto the Gray Lady is the only achievement of my career well, it’s been a good one.

A comic short story about an angry boy 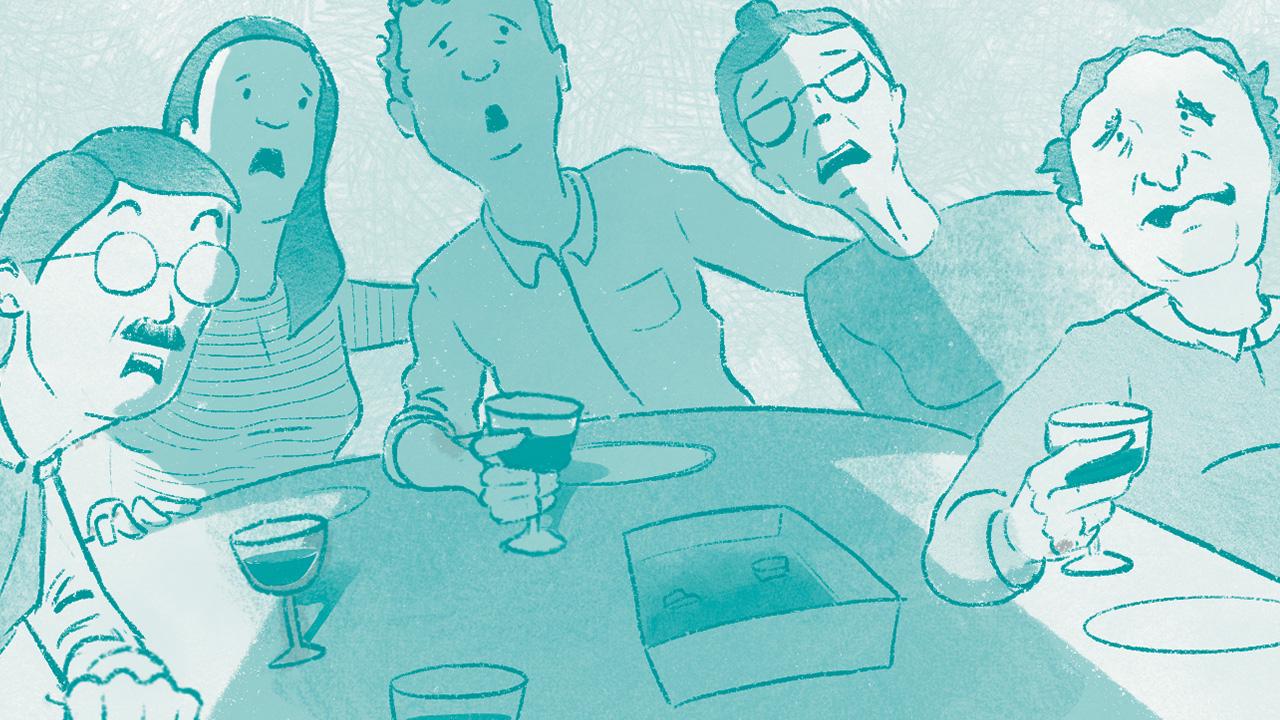 In December I wrote and drew a four-page comic short story for the annual Observer/Comica competition. I didn’t win, but now that the deserving winners have been announced, I can share this with you!

The captions are taken from a story I wrote in anger when I was six years old. The vengeful tale - and sexual subtext - took me by surprise when I re-read it as an adult, and it’s been incredible to explore these parts of myself through comics.

An important film about the power of lobbyists

I’ve been working on this film — and a second chapter premiering on Tuesday — since July of last year. It’s a big investigation into the environmental harm caused by the agriculture industry.

This first episode exposes the powerful lobbying operation that gives these big polluters a hall pass. Videos like this are a creative challenge and I’m proud of the visual devices we created to make it fun to watch.

Watch the rest of the series

I’ve just noticed — sincerely, as I type this — all three of these stories are about anger in some way: expressing it, or being unable to; the importance of firing it in a useful direction.

Anger was an unwelcome emotion in my family growing up and as an adult I find it difficult to get angry in person. Art, I think now, helps me do that.